FLORENCE, Ariz. - The Pinal County District Attorney is speaking out, after the death of a former YouTube content creator accused of child abuse.

According to officials with the Maricopa Police Department, Machelle Hobson, who was behind a popular YouTube channel, died Tuesday at around 10:00 a.m. in Scottsdale. 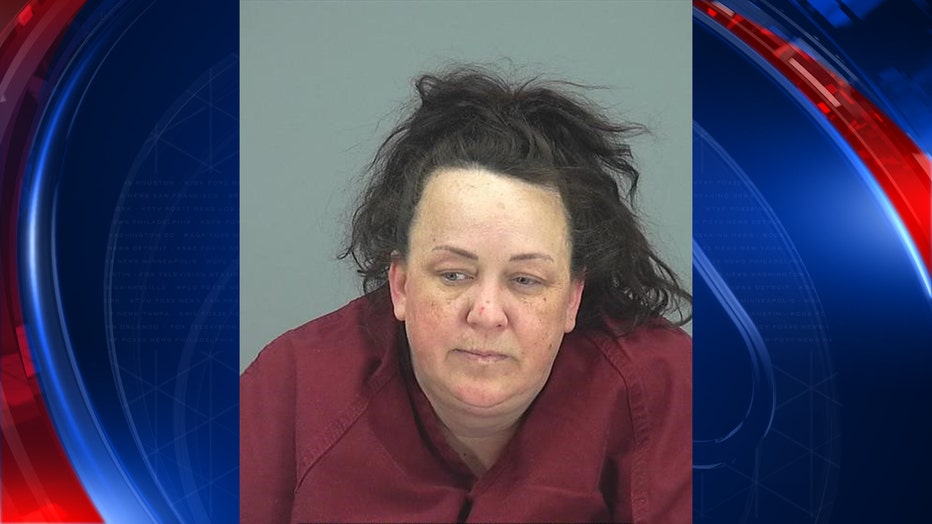 Hobson, 47, was arrested in March and accused of abusing her seven adopted children and forcing them to star in YouTube videos. She pleaded not guilty to charges accusing her of pepper-spraying them, striking them with a clothes hanger and making them take ice baths.

In August, Pinal County Superior Court Judge Delia Neal declared Hobson incompetent to stand trial, but restorable. The case was on hold until the issue was decided.

Officials with the Pinal County District Attorney's Office confirmed to FOX 10 that Hobson died after refusing to eat or take her medication, and after suffering a previous, unspecified brain injury.

Hobson's now-deleted YouTube channel featured her seven adopted children, who performed skits that were viewed by millions. The videos netted Hobson an estimated $100,000 a month.

"Certainly surprised to know that it was right here in our own neighborhood. I didn't know that," said one resident.

"Horrible, and it's hard to know that it was happening across the street," said another resident.

In death, Hobson avoids dozens of child abuse charges, and the children will escape reliving, in court, their roles in a real-life horror story. The children are now in state custody, with some now likely with new foster families.

"We were looking for the opportunity of proving the charges and proving her guilt in this case," said Pinal County District Attorney Kent Volkmer.