PHOENIX - Planned Parenthood Arizona is seeking an immediate stay of a Pima County Superior Court ruling that lifted an injunction that was placed on Arizona's old abortion statute, which bans abortions in almost all cases.

The state’s largest abortion provider said the ruling issued late Friday has created confusion about the status of the law in Arizona. Its lawyers cited conflicts created by the abortion ban dating to 1864, a more recent law banning abortions after 15 weeks, and a variety of other laws regulating the processes and paperwork when terminating pregnancies.

"This confusion has forced Planned Parenthood Arizona to pause abortion services and cancel appointments scheduled this week – meaning that members of our community once again have been and will continue to be denied medical care that they deserve and need while this decision is in effect," Brittany Fonteno, the group’s president and CEO, said in a statement.

According to the ruling, which was posted to the Arizona Attorney General's website, Judge Kellie Johnson ruled that a judgment and injunction signed in 1973 in regards to a law known as ARS 13-3603 "no longer has any prospective application."

"The Court finds that because the legal basis for the judgment entered in 1973 has now been overruled, it must vacate the judgment in its entirety," read a portion of the ruling.

Planned Parenthood asked Johnson to put her ruling on hold pending an appeal.

Arizona’s political leaders have issued inconsistent opinions about the state of the law. Republican Attorney General Mark Brnovich has said the 1864 law is in full force, while Gov. Doug Ducey, also a Republican, has said he believes the less restrictive 15-week law takes precedence.

Arizona clinics have been performing about 13,000 abortions a year.

MORE: State by state: Abortion laws across the U.S.

On Sept. 24, a 15-week abortion ban that was passed by the Arizona State Legislature came into effect in Arizona, but the day before, a judge in Pima County ruled that an injunction on the state's decades-old ban on almost all abortions is lifted, thereby putting the old law back in force once again. FOX 10's Marisssa Sarbak reports.

"Planned Parenthood Arizona is seeking an immediate stay of the Pima County Superior Court's ruling that lifted the injunction on the state's 1864 abortion ban. The court's decision has allowed conflicting laws to take effect and has caused immediate confusion, even among our state's highest elected officials, as to the status of abortion access in Arizona. This confusion has forced Planned Parenthood Arizona to pause abortion services and cancel appointments scheduled this week – meaning that members of our community once again have been and will continue to be denied medical care that they deserve and need while this decision is in effect. This is unacceptable. Planned Parenthood Arizona is therefore asking the court to issue a stay of its ruling while the legal process continues to unfold and we continue to seek clarity for our patients and providers." 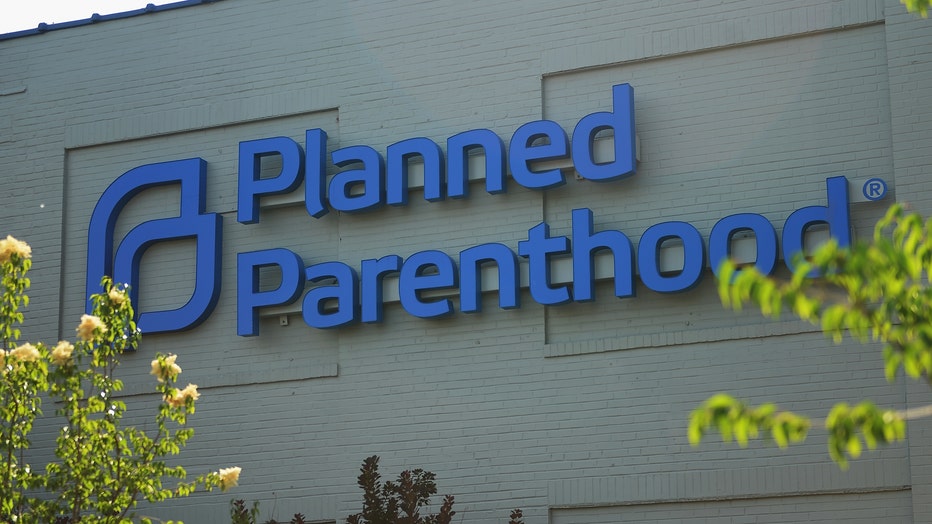 ST LOUIS, MO - MAY 31: The exterior of a Planned Parenthood Reproductive Health Services Center is seen on May 31, 2019 in St Louis, Missouri. (Photo by Michael Thomas/Getty Images)