TOLLESON, Ariz. - The Tolleson Police Department is investigating a double shooting at Siegel Suites near 91st Avenue and Interstate 10.

When officers arrived at the extended-stay hotel, they found the men, who were transported to local hospitals in serious condition. They are expected to survive. 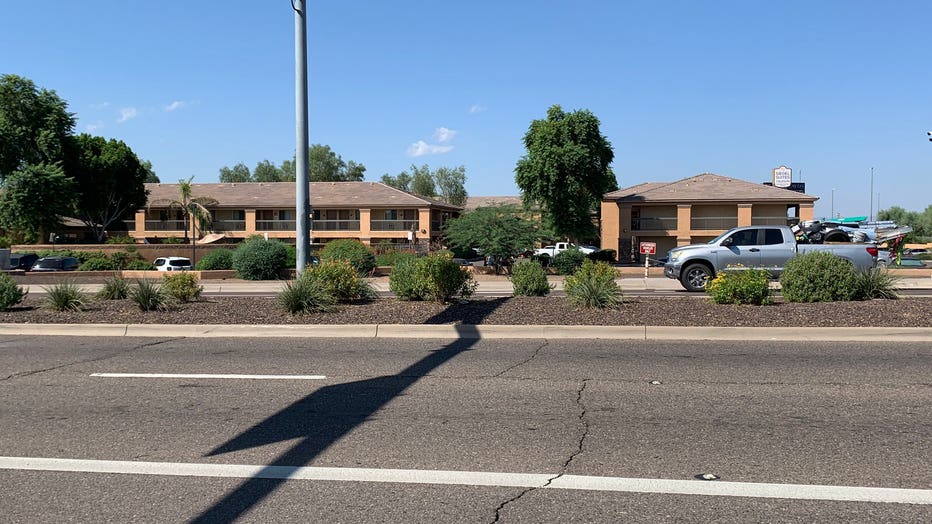 "The suspect(s) are still outstanding at this time. The investigation is ongoing," stated Sgt. Lee Garrett.

A description of the suspect(s) has not been released, however, police believe they may be a man and a woman.

The Arizona Game and Fish Dept. says two species of bats are making pit stops in the state during their migration to Mexico.

As Arizona’s biggest hospitals fill up with COVID-19 cases, physicians in some of the state’s smaller or more rural communities fear it’s their patients who need specialty care who will pay the ultimate price.

Glendale PD: Woman sitting on bench at bus stop run over by truck

According to Glendale Police, the incident happened when the driver lost control of the truck and ran over the woman, who was sitting at the bus stop near 59th and Northern Avenues.