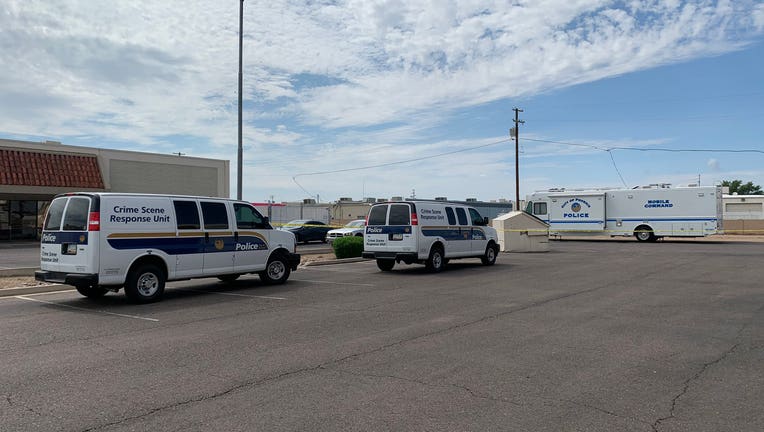 A man was found with a gunshot wound near 35th Ave and Indian School.

PHOENIX - Phoenix Police are investigating after a man was fatally shot near 35th Avenue and Indian School during the early morning hours of July 4.

Officers were called to the industrial district at 4 a.m. for reports of a shooting in the area.

They found an adult man in his thirties or forties with a life-threatening gunshot wound. The man, who was not identified, was taken to the hospital where he later died.

"There is no viable suspect description at this time and very limited information," officials said in a statement.