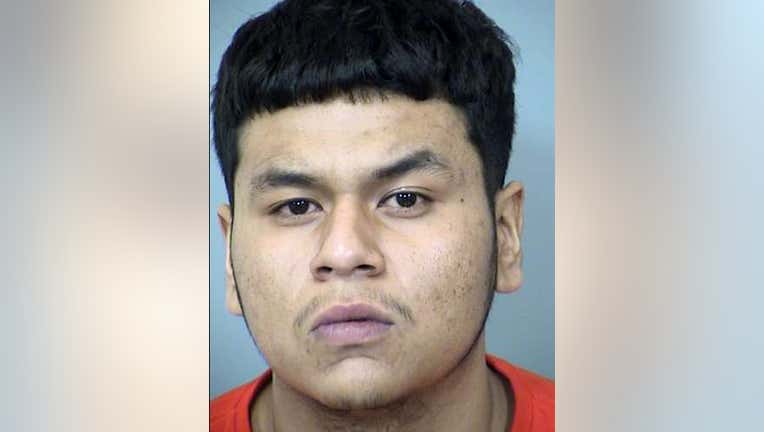 PHOENIX - An 18-year-old man was arrested after police said they seized over 270,000 fentanyl pills, hundreds of dollars of cash, and weapons in Phoenix.

According to Goodyear Police, officers served a search warrant on Dec. 9 at a home and seized 271,000 fentanyl pills, methamphetamine, cocaine, $255,000 in cash, four guns, and three vehicles.

"Our goal is to keep drugs and crime out of our neighborhoods," Police Chief Santiago Rodriguez said. "Last week the DEA kicked off their ‘One Pill Can Kill’ campaign, and this significant drug seizure aids in getting drugs off our streets and away from families.

Brian Meza-Ryaya was arrested in connection to the drug bust and was booked into jail. He is accused of multiple drug and weapons charges. 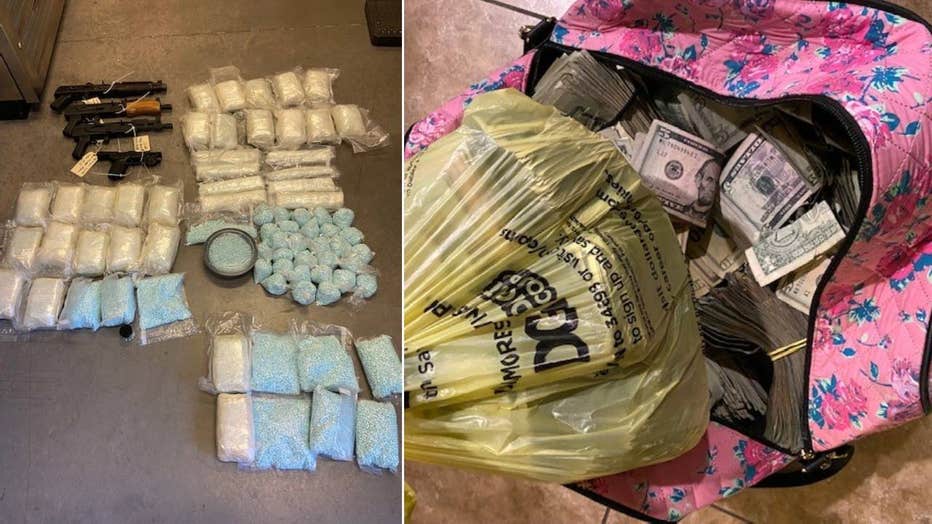 If it seems like there have been a lot of busts involving fentanyl lately in the Phoenix area, you're right.

At the center of the busts – fentanyl.

"The truth is, the problem is getting worse. The amount of fentanyl is overwhelming here in Arizona," says Special Agent in Charge of DEA's Phoenix Field Division, Cheri Oz.

To combat the epidemic, the DEA has partnered with several police agencies, and the "One Pill Can Kill" campaign.

"It's incredible the people the cartels will recruit and entice into working for them," Oz said. "The people that are brought into these organizations, they are dealing death to our neighbors, our kids, our parents."

Since January 2021, the DEA has seized more than 9.5 million fentanyl pills.