PHOENIX - A man was arrested after police said they found 10,000 fentanyl pills and several guns inside his Phoenix apartment.

According to court documents, police executed a search warrant at the home of 21-year-old Brayan Navarro Orozco on Dec. 20 and found the fentanyl and guns, along with nearly $50,000 in cash. Additionally, one of the weapons seized had a switch that made it fully automatic.

After his arrest, Orozco admitted to police that he sold drugs for the past five years, saying he buys 30 to 40,000 fentanyl pills and sells them out of his car.

Orozco is accused of multiple drug and weapons charges. 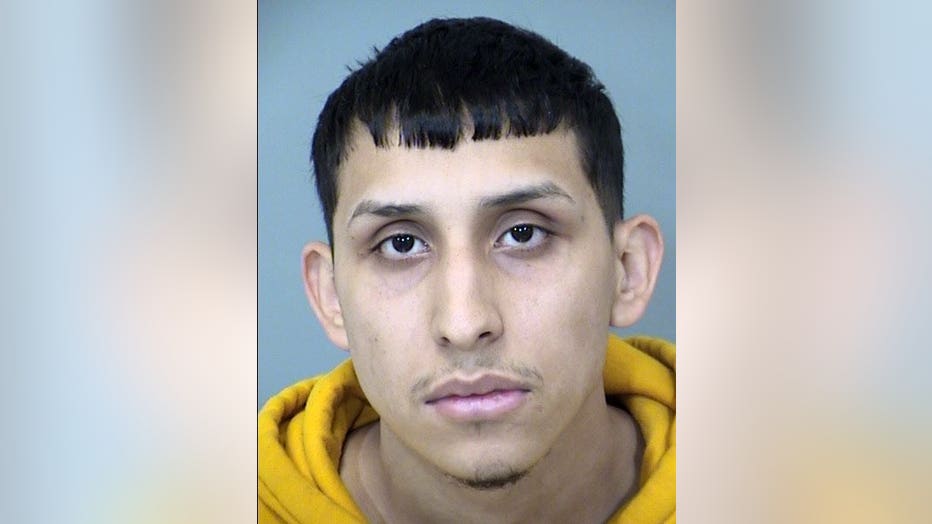 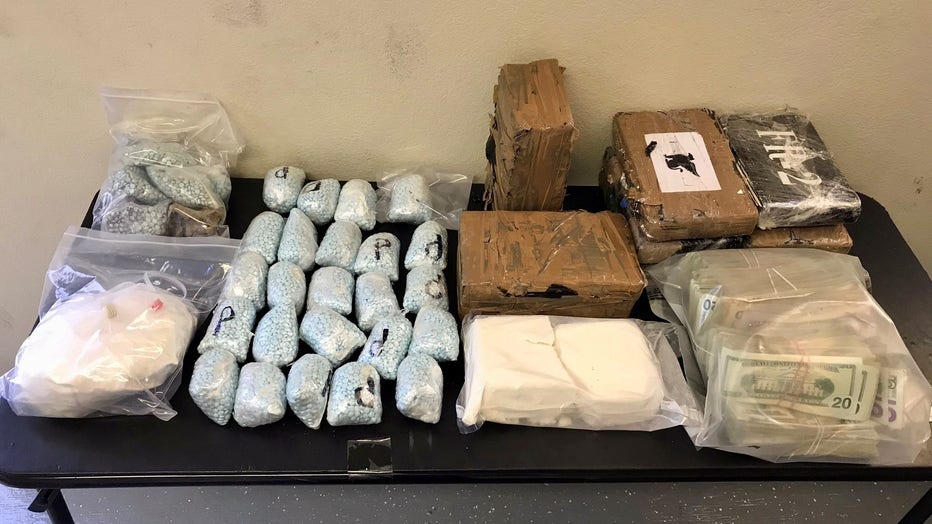 The Glendale Police department said it made a massive drug bust, seizing a large amount of cocaine, fentanyl, and drug money.

"GPD working hard to keep these dangerous pills off the street," the department said in a tweet on Dec. 22.