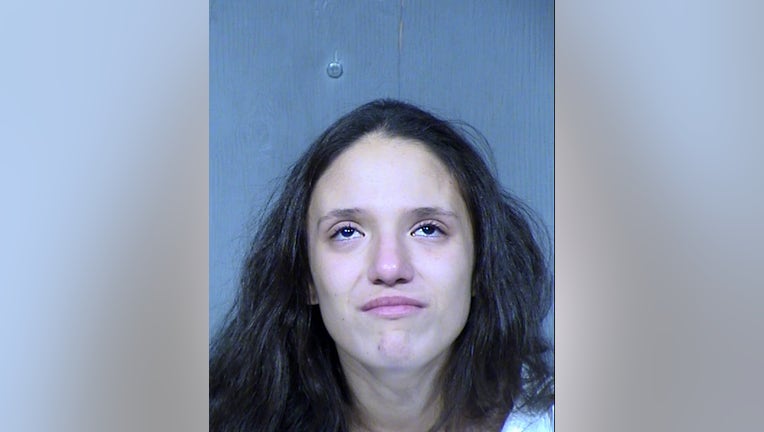 PHOENIX - A Grand Jury in Maricopa County has officially charged a woman in connection with the killing of three children.

According to a statement by the Maricopa County Attorney's Office, 22-year-old Rachel Henry has been charged by the Grand Jury of three counts of first degree murder in connection with the deaths.

In earlier statement by Phoenix Police Sergeant Mercedes Fortune, police were called out at around 7:30 p.m. to an area near 24th Street and Southern Avenue, after a relative at the home called 911.

When officers entered, a three-year-old boy, a two-year-old girl, and a seven-month-old girl were found unconscious.

Disturbing content provided in court documents related to the case show Henry admitted during a police interview to smothering each of the victims. The three-year-old boy reportedly yelled "no" at Henry to try to get her to stop smothering one of the children. The three-year-old then punched Henry in an effort to help the kid.

After all three children were smothered to death, investigators claim Henry placed all three of them in a position on the living room couch, as if they were taking a nap.