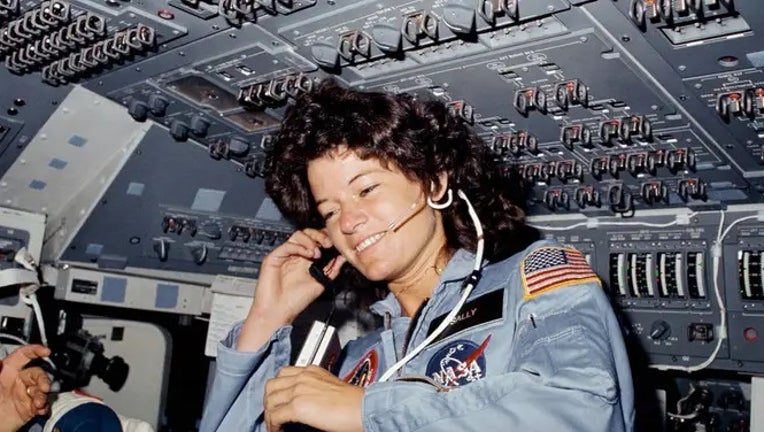 Thirty-nine years ago Saturday, Sally Ride became the first American woman in space. The milestone marked a new era in spaceflight that has continued to encourage girls and women to pursue careers in spaceflight. But for Ride, she was doing the job she trained for.

Ride's spaceflight happened nearly 20 years after Soviet cosmonaut Valentina Tereshkova became the first woman in space and still is the only woman to fly a solo mission. Today the Russian space program has only a few women cosmonauts, and just four women cosmonauts have flown in space.

Ride described her experience as the first female American space explorer in an interview with Johnson Space Center in 2002.

Ride told interviewers she learned NASA was recruiting women to be astronauts in 1978 when she saw an advertisement in the Stanford University student newspaper.

After flying to Houston to be part of the final 200 candidates and going through a week of interviews, meetings and medical exams, Ride said she learned she was an astronaut candidate during an early morning phone call.

"My biggest frustration was that it was five or six in the morning in California, so all my friends and family were asleep," Ride said in the 2002 interview. "I wasn’t sure that I should wake them up to give them the news!"

Ride was in the middle of earning her Ph.D. in physics when she applied to the program. After being selected, she said she defended her thesis before driving to Houston to start astronaut training.

The 1978 NASA astronaut class was notable for several reasons; it included the first women astronauts and the first people of color in NASA's human spaceflight program.

After completing her training and serving as Capsule Communicator (CAPCOM) for two space shuttle missions, Ride was selected in 1982 for the STS-7 mission. 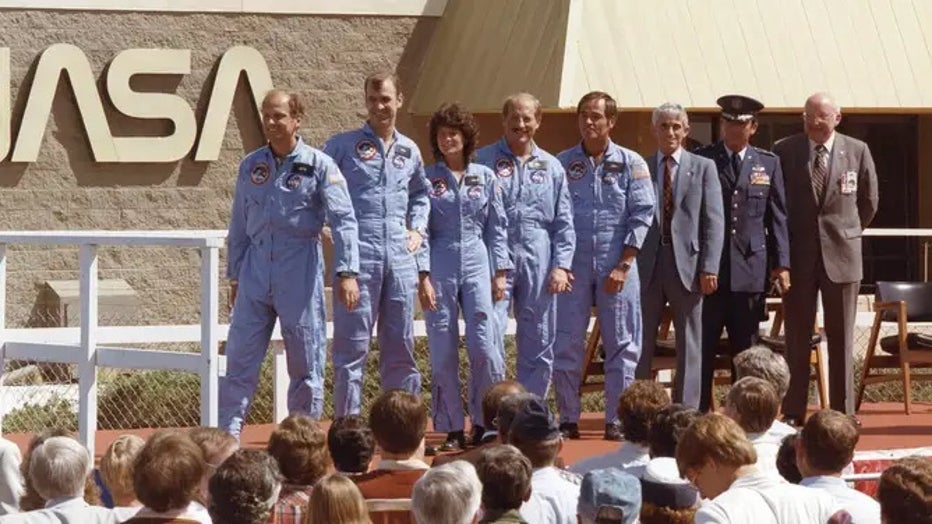 Ride described some funny moments leading up to her spaceflight as a primarily male engineer team figured out what a woman would need in space.

"The engineers at NASA, in their infinite wisdom, decided that women astronauts would want makeup—so they designed a makeup kit," she said. "A makeup kit brought to you by NASA engineers."

However, Ride said makeup was the last thing on her mind as she was busy training for her flight.

Another time, a group of engineers asked her if 100 tampons would be enough to send up for her one-week mission.

"We want to be safe," she recalled they told her.

Ride said she responded, "that would not be the right number," and they could cut that in half with no problem.

On June 18, 1983, Ride launched with four crew mates on Space Shuttle Challenger. She told JSC interviewers the shuttle simulator helped prepare her for the launch but that nothing can prepare you for the feeling of blasting off the Earth.

"It's an emotionally and psychologically overwhelming experience," she recalled. "Very exhilarating. Exhilarating, terrifying, and overwhelming all at the same time."

The crew spent six busy days in space. Ride operated the shuttle's robotic arm to deploy a satellite and catch it two days later, bringing it back to Earth, another first for a spaceflight mission. 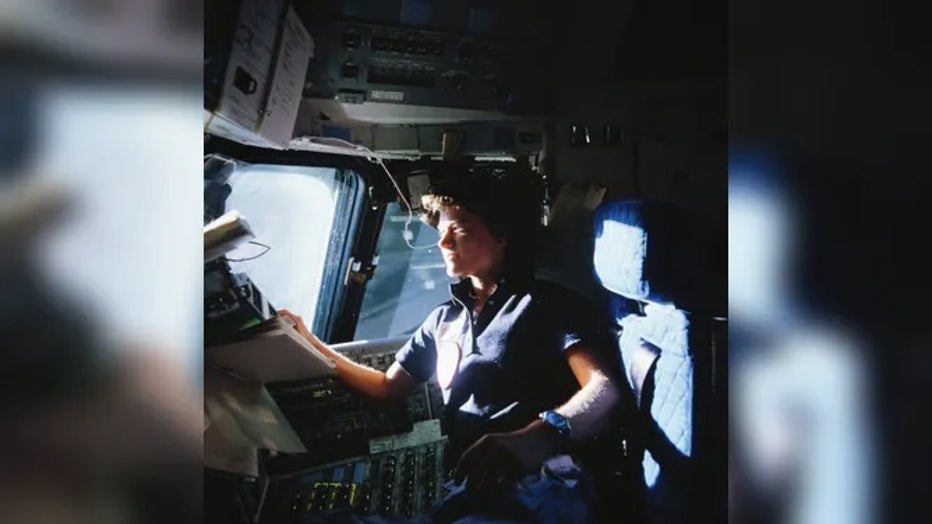 STS-7 ended with the space shuttle landing at Edwards Air Force Base in California. Ride said before the flight, her training kept her busy, and she wasn't fully aware of the attention that would come with being the first American woman in space.

After returning to Earth, Ride said the onslaught of attention finally hit her.

"While I was in training, I had been protected from it all. I had the world’s best excuse: ‘I’ve got to train, because I have this job to do,’" she said, but after the flight, "Everybody wanted a piece of me."

Nearly 40 years after Ride's first spaceflight, women now make up half of all NASA astronaut classes. It's been that way since 2013.

After Ride, there have been many other firsts by other women in space.

Now retired, NASA Astronaut Peggy Whitson holds the record for most spacewalks by a woman with 10 extra-vehicular activities or EVAs. Whitson will command the second all-private mission to the ISS next year with Axiom Space. 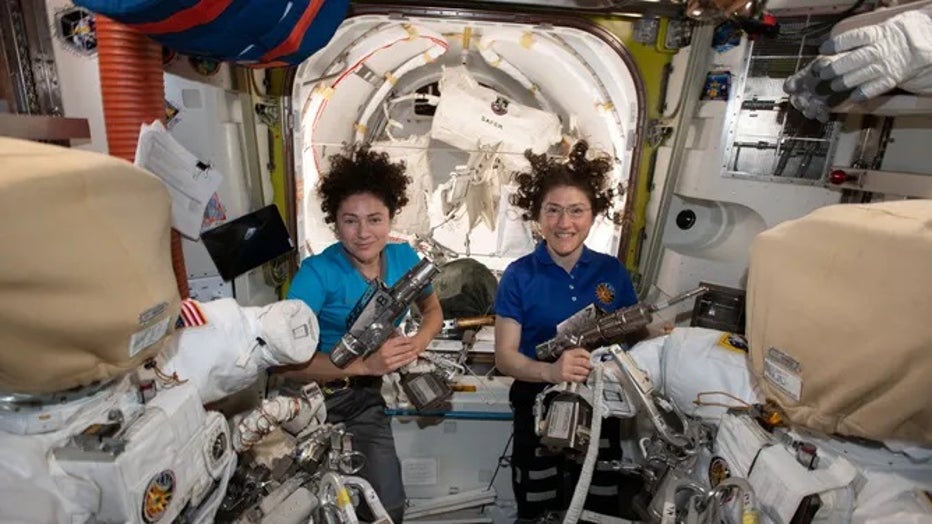 Koch also holds the record for the longest single spaceflight by a woman, with 289 days in orbit.

However, there is still a lot more to achieve.

NASA plans to achieve another historic first when a woman and the first person of color walk on the moon as soon as 2025. The space agency has not named the crew for that mission known as Artemis-3, but NASA has revealed about 20 current astronauts who will make up the Artemis program crew, half are women.

Today, these milestone firsts in spaceflight for women still receive much attention. Part of that is because 77 women have been to space compared to 556 men, according to Superclusters Astronaut Database, which includes sub-orbital flights.

Ride said she recalled thinking during her historic spaceflight that she wished being a female astronaut wasn't a big deal.

"It’s too bad this is so important. It’s too bad that we’re not further along that it’s a normal occurrence for a woman to go up on a Space Shuttle flight. It’ll be a wonderful day when this isn’t news."