SAN TAN VALLEY, Ariz. (KSAZ) - A lot of people are addicted to playing Pokemon Go, but a San Tan Valley couple may have taken their love of the game a little too far.

Authorities arrested two parents after their 2-year-old son was found abandoned outside the home. Investigators say the boy's bother and father were out playing the game and left the child home alone.

Pinal County Sheriff's deputies responded to the home at 10:30 p.m., on Sunday night after a neighbor called 9-1-1 saying she had found the 2-year-old boy outside and no one appeared to be home. Deputies say the toddler had been home alone for 90 minutes.

The child was found wandering barefoot, wearing only a diaper and t-shirt out in front of the couple's house near Chandler Heights and Gantzel Roads. It was 10:30 p.m. on Sunday and the temperature was still hovering near 100 degrees.

"I think it is awful. I think your child should come before a video game," said Katie Young of San Tan Valley.

Upon arriving at the scene, deputies say the boy was screaming and crying, trying to get back inside the home. Officials found the front door unlocked and eventually located a phone number for the child's father.

According to PCSO deputies, when they called 27-year-old Brent Daley to inform him that they found his child, they claim he hung up on them.

"I am definitely glad they found the child and reported it to police," said Young.

Another San Tan Valley resident, Rhalynn Sacks, added "I can't believe someone would do that."

After deputies had been on scene for about an hour, Brent and his wife, 25-year-old Brianna Daley showed up at the home and intially claimed they left the child at home to get gas, but eventually admitted that they had been driving around San Tan Valley, playing Pokemon Go for about 90 minutes while their 2-year-old was home alone.

"Completely ridiculous that you would just leave your child at home for a video game. It's gone too far now," said Sacks.

PCSO deputies say the child was red faced, sweaty and dirty when he was found.

"Our agency and many other law enforcement agencies have been warning people about personal safety while playing this interactive smartphone game, but we never would have imagined that parents would abandon a child to playing Pokemon Go," Sheriff Paul Babeu said. "The deputies found the child locked out of his home in 96-degree weather with no water while his parents were gone interacting with their smartphone game.

The couple has been booked into jail and has been arrested on charges of child neglect and endangerment. 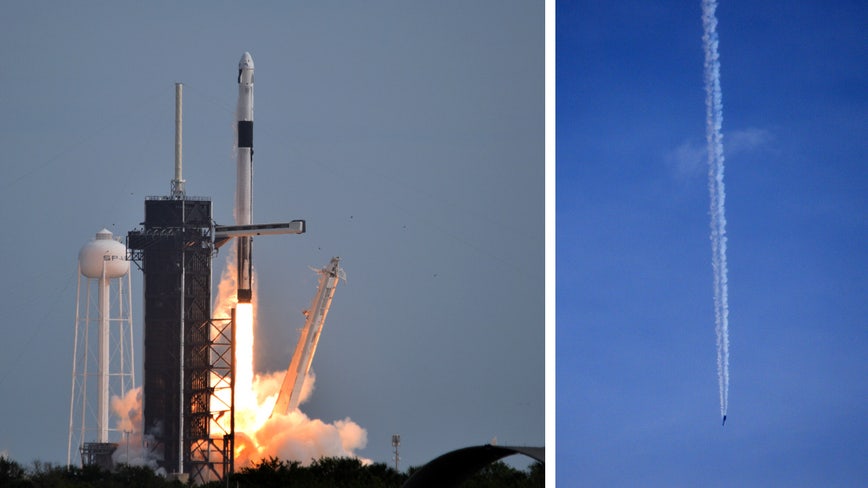