It's beginning to look a lot like Christmas all around the Valley, and two places that are known for their over-the-top decorations are putting on the finishing touches before making their big debut.

PHOENIX - It's beginning to look a lot like Christmas all around the Valley, and two places that are known for their over-the-top decorations are putting on the finishing touches before making their big debut.

Decorating for Christmas is taken very seriously at the Scottsdale Fashion Square. Preparation works to transform the mall into a winter wonderland takes a lot of time, and workers are getting close to being done.

At the mall, Christina Lanoue and her elves, so to speak, have been working around the clock to deck the halls throughout the one million square feet of the mall.

"It takes at least 20 of us to do it," said Lenoue. "I like to say my little night elves do it in the night and set it on the floor, and my morning mall elves come in and prep it during the day." 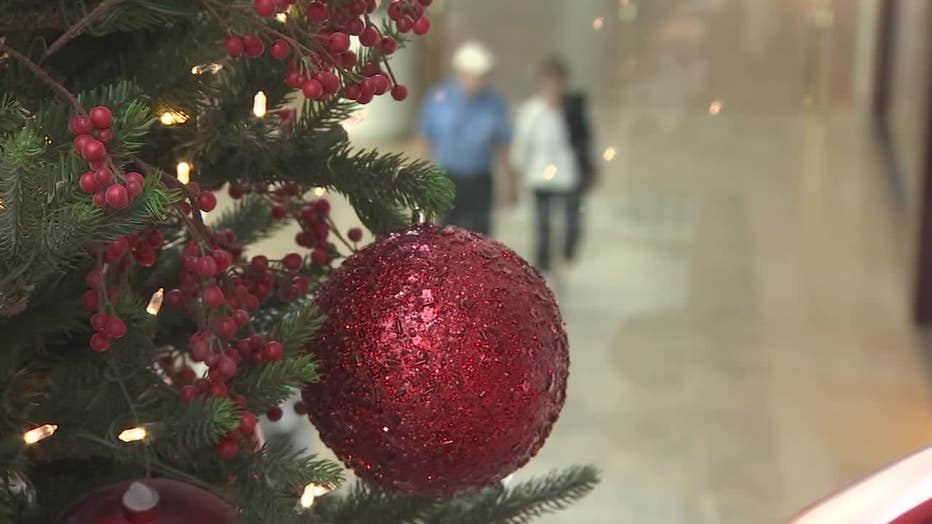 The elves began to transform the mall in October, and it takes six to eight weeks to complete the process.

Decorations include a Santa headquarter, ribbons, wreaths, and more than 20 trees.

For the 10th year, the Fairmont Scottsdale Princess is transforming into a winter wonderland to give visitors the ultimate Christmas experience. 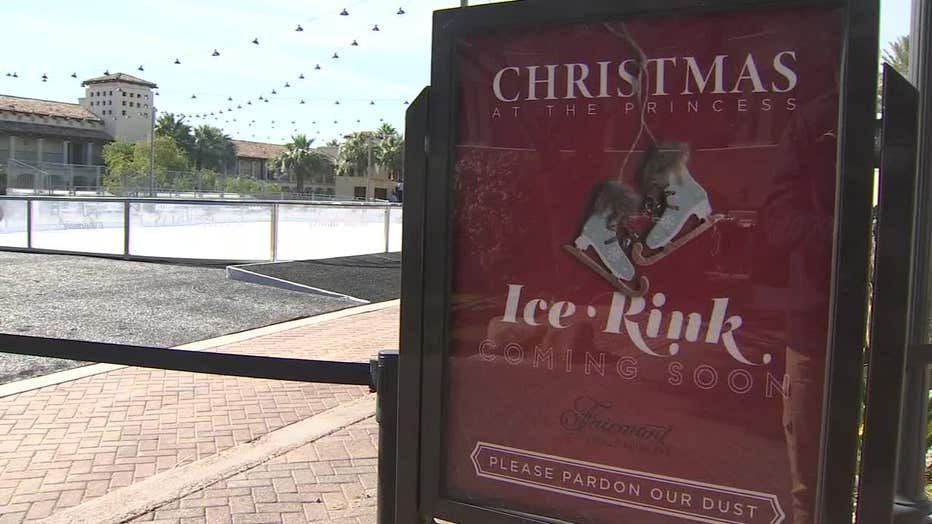 "Christmas at the Princess" is just two weeks away from opening its doors.

"We have hundreds of elves preparing the property, lighting the trees, chilling the ice," said Pamela Gilbert.

Once visitors arrive at the Fairmont Scottsdale Princess, there's plenty to do. Visitors can visit with Santa and Mrs. Claus, go to S'moresland, ice skate, eat and drink plenty of treats, and much more.

"Riding the polar glide slide and the ferris wheels, and meeting our characters, shivers and our yeti and grahams, our s'more, of course, our Christmas princess," said Gilbert.

Opening day for Christmas at the Princess is November 26, and it requires a $25 donation that goes to the Love Up Foundation. There will also be live music.

As for Santa at the Mall, the jolly man is there now, and ready to take gift requests.