Mayor Jim Lane called the images "disturbing," saying partygoers showed a "lack of common sense and civic responsibility." He says he was told by some owners of the bars and clubs that a combination of an influx of out of state visitors and overwhelmed staffers contributed to the scene.

"Everyone I've talked to thus far and I've got a few more to go.. has been very cooperative, almost apologetic," said Lane.

Lane says that night, there was a handful of bad actors among the night life scene.

"Their general managers on property really were not the most cooperative. In a couple of cases, it wasn't a matter of the lack of cooperation, but it was a matter of being swarmed and the staff on hand just wasn't able to handle it."

Now the mayor is navigating the line between promoting public safety during this coronavirus pandemic, and allowing the private sector to do business. 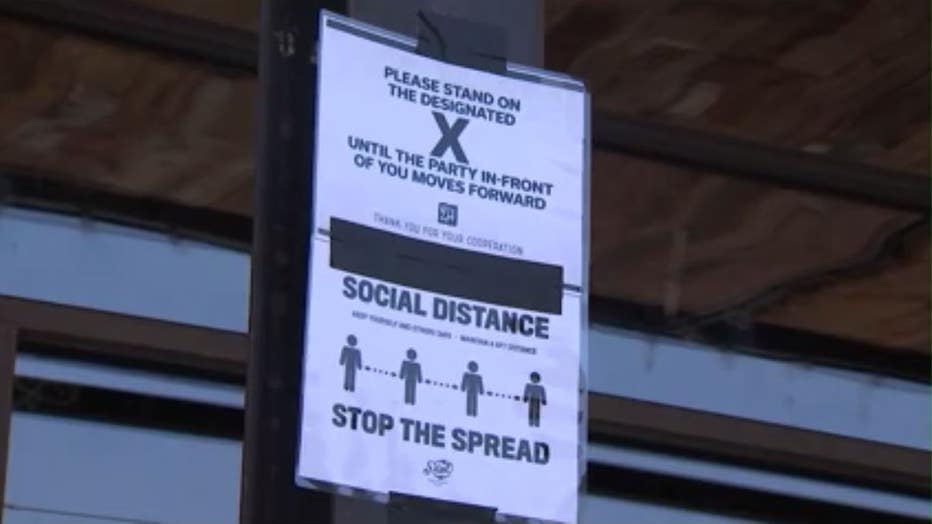 "There is a state statute that calls does out for it being a citation. As the governor has indicated, he wants a warning first and then the  possibility of a citation, which would involve a fine as it is a misdemeanor.. we have not ever had to get to that point," said Lane. "It's a balancing act between the people who.. and certainly I would be one who want to maintain their freedoms."

The entertainment group that operates popular clubs such as the W and Maya, issued this statement:

“We have made significant changes to increase the health safety for our staff and customers, including spacing tables… increased sanitation procedures… and social distancing encouragement for our customers."
- Jason Adler, Spellbound Entertainment Group

Several general managers and business owners in Old Town Scottsdale also met with a Scottsdale Police Department commander on May 28 to go over each establishment's public health protocols and to make sure they understand how to implement Arizona Gov. Doug Ducey's guidelines.

Partygoers were out at local bars and restaurants over the weekend, and many of them were noticeably not wearing masks or following social distancing guidelines.