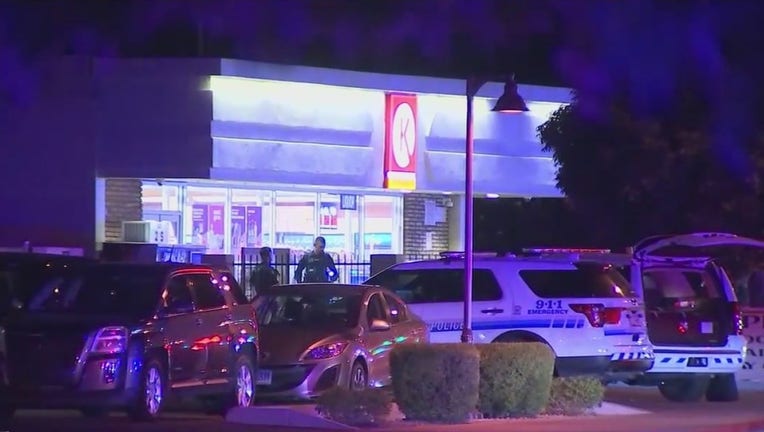 SCOTTSDALE, Ariz. - Scottsdale Police officials have released new information surrounding a string of armed robbery incidents that ended with the death of the suspect following a gunfight early Friday morning.

The incident ended at a convenience store near the area of Hayden and Indian School Roads, but the suspect, according to Scottsdale Police officials at the time, was also involved in two other shooting incidents in North Scottsdale and Mesa.

Besides the suspect, officials say a bystander also died as a result the shooting, while another man was taken to the hospital following the gunfight.

In a statement released Saturday, Scottsdale Police identified the suspect as 38-year-old Robert Blackwater. Investigators also say the two victims of the shooting went to the convenience store in the same car.

The victim who died, identified by Scottsdale Police as 35-year-old Joseph Toki, was shot and killed by Blackwater just inside the doors of the convenience store.

"The 2nd victim was shot as he exited his vehicle, and he was able to return fire with his own gun, striking Blackwater," read a portion of the statement. 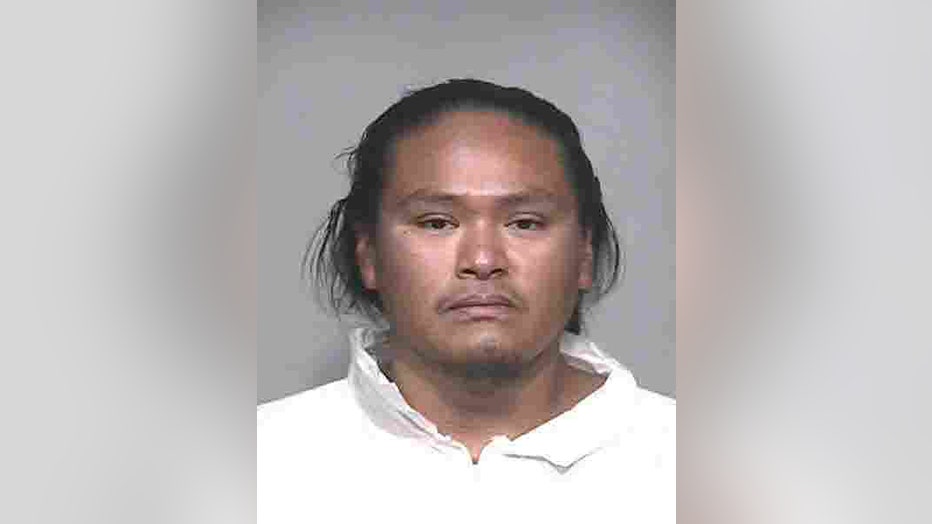 Scottsdale Police officials also announced on Saturday another arrest in connection with the incident.

Officials say based on evidence at the scene, there was a second suspect waiting in a car parked on the side of the business. That suspect, identified by police as 32-year-old Bryan Christopher Lee Washington, fled the scene on foot just after the shooting. He was arrested Friday afternoon, and is accused of First Degree Murder and Armed Robbery.

An investigation, according to police, remains ongoing.