Police&nbsp;are looking for a person who stole gas by drilling holes in gas tanks of vehicles at a Mesa business. FOX 10's Matt Galka reports.

MESA, Ariz. - Police are looking for a person who stole gas and made a big mess in the process in Mesa.

“A guy came by and drilled holes in the gas tanks on our delivery vans," said Gerard Mulqueen.

His family business, a sewing shop that has been open since the 70s, was the target of a fuel thief over the weekend.

"Came in, drive around parked at the front of the lot, sat there, walked around and poked holes," said Mulqueen.

Surveillance video shows the suspect pulling into the parking lot Sunday morning.  The suspect can be seen looping around the parking lot, and eventually walking away from one of the business' delivery vans. 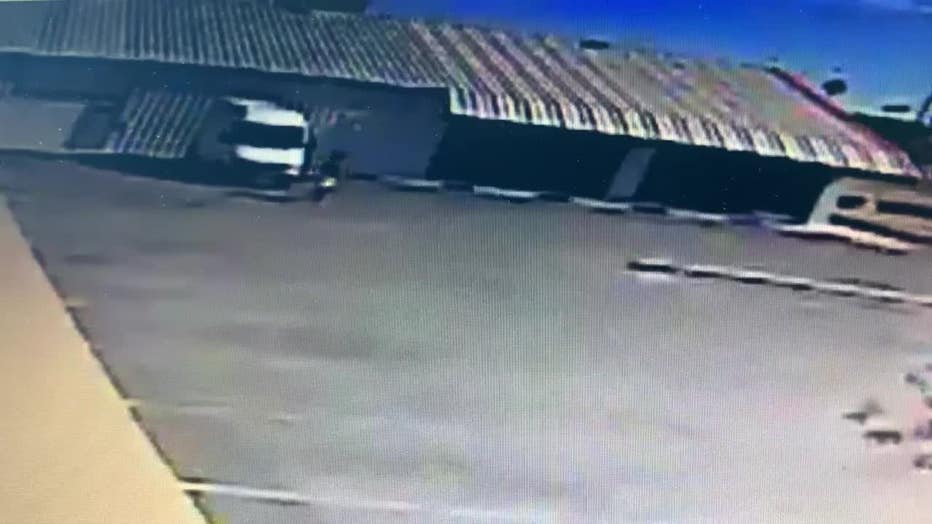 The suspect damaged three vans in all, causing thousands in damage and not getting much.

"He got like maybe a half gallon," said Mulqueen.

The fuel was damaging the parking lot by the time the Mulqueens got to the store. They put down kitty litter to try and absorb the leaks.

"When we came in, the fuel was cascading down on the ground, eating away at the parking lot. That’s why we have this and we have to figure out where people will park for Black Friday," said Mulqueen.

Now, they’ve had to put pending orders on hold. 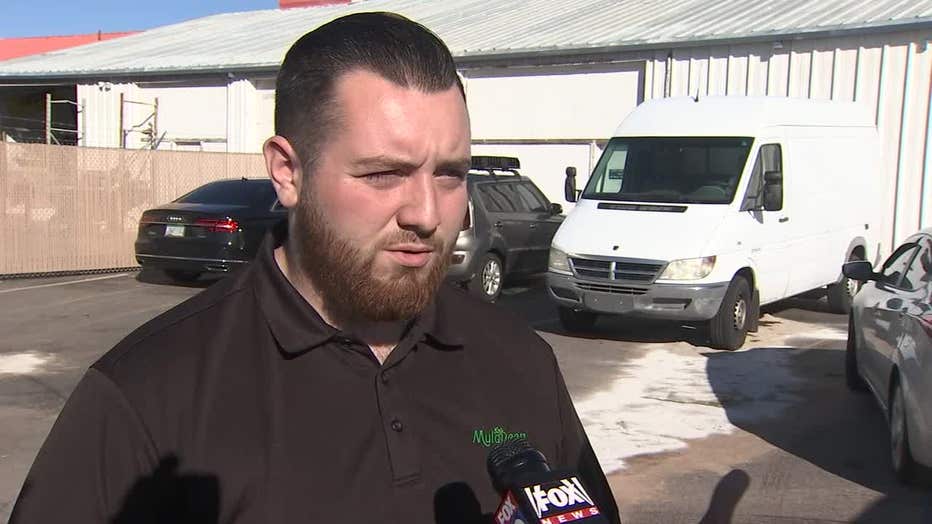 "We have a bunch of deliveries to get done. We have a truck that travels from store to store, and we’ve had to put everything on hold until it gets fixed so it’s pretty inconvenient," said Mulqueen.