Nearly $13 million in federal funding being given to Arizona to help area damaged by the 2019 Museum Fire in Flagstaff, the 2020 Bush Fire east of Mesa, and the 2021 Telegraph Fire near Superior.

PHOENIX (AP) - The U.S. Department of Agriculture has agreed to provide $12.8 million in emergency funding to help parts of Arizona recover from three major wildfires in recent years, two members of the state’s congressional delegation announced.

In an October letter requesting the funding, Sinema and Kelly said this past summer’s monsoon caused flooding from the Museum Fire’s burn scar, endangering lives, property and Flagstaff’s watershed. 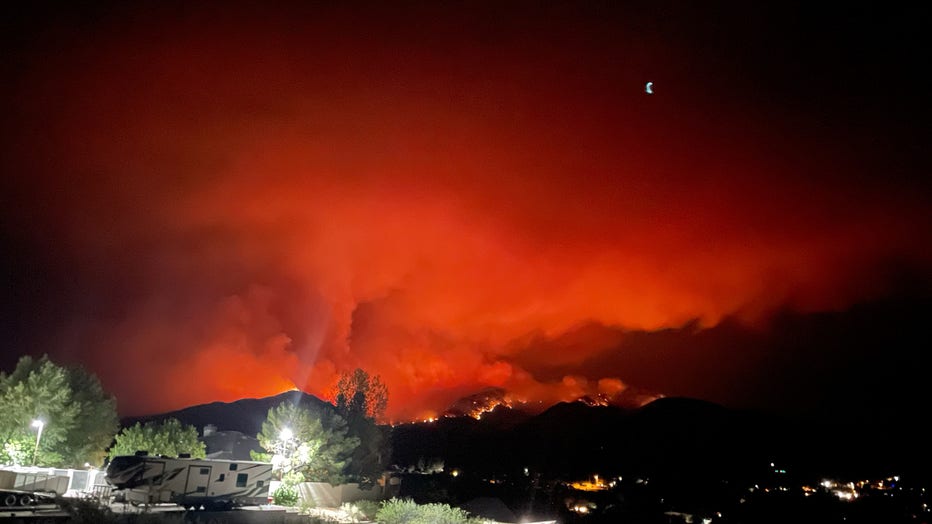 A view of the Telegraph Fire in Globe taken on June 13. (Credit: Margaret Hughes)