A man was killed in a shooting in Georgetown Monday night, according to D.C. police.

WASHINGTON - D.C. Police are investigating a shooting that occurred in Georgetown Monday night that left one man dead. 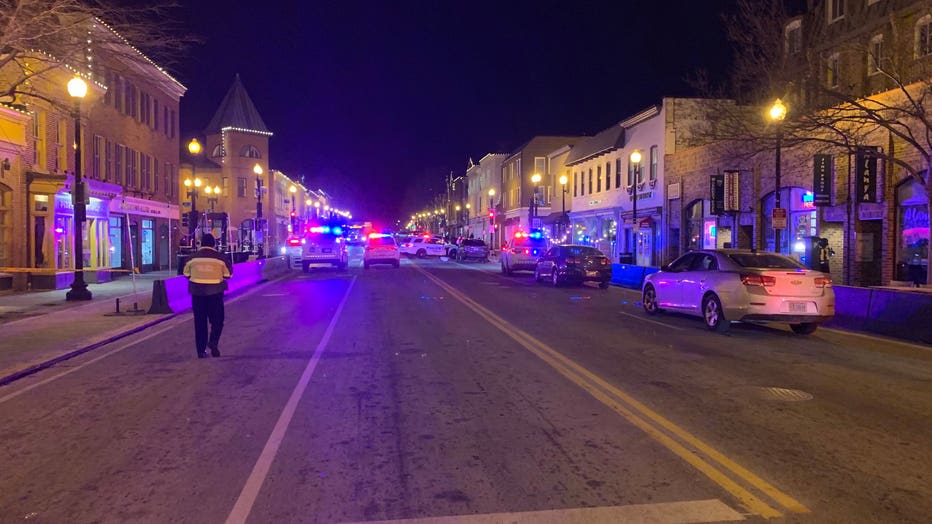 The victim has been identified as 27-year-old Tarek Boothe of Alexandria. He succumbed to his injuries after being taken to an area hospital.

D.C. Police Chief Robert Contee said the shooting appears to be a targeted incident that took place after an argument between two men. He believes that the suspect, who is still at large, may have left the scene with another individual.

MPD currently offers a reward of up to $25,000 to anyone that provides information that leads to the arrest and conviction of the person or persons responsible for each homicide committed in the District.

Anyone with information about this case is asked to call the police at 202-727-9099. Additionally, anonymous information may be submitted to the department’s text tip line by sending a text message to 50411.