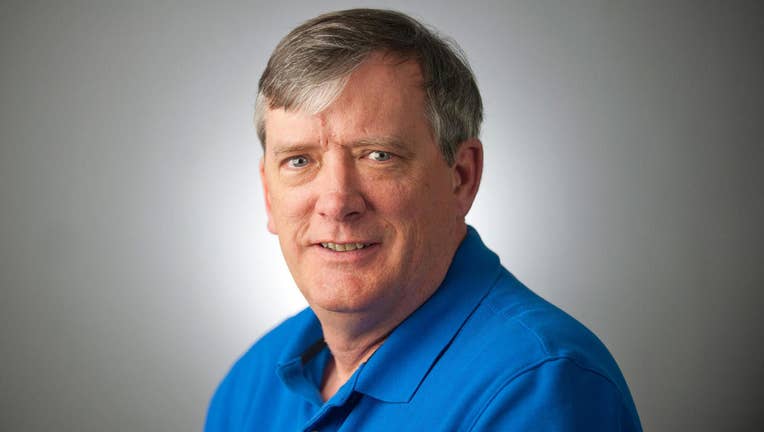 WASHINGTON (AP) - The widow of a slain Maryland newspaper reporter has spread his ashes at Nationals Park.

The Baltimore Sun reported that Andrea Chamblee placed the ashes of John McNamara in a planter of begonias at the park Saturday. The planter is located where the stands meet the left-field wall.

The 56-year-old McNamara covered news and sports at the Capital Gazette in Annapolis. He was one of five staff members killed when a gunman entered the newsroom in late June.

The baseball stadium where the Washington Nationals play was a sacred place for McNamara. He had waited three decades for a big-league team to return to Washington and had rejoiced when the Nationals arrived in 2005.

Chamblee said her husband had jokingly asked in 2017 that she spread his ashes there.