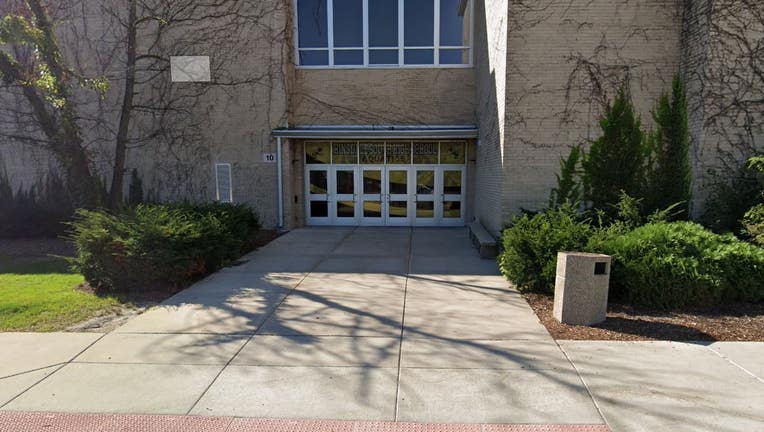 DARIEN, Ill. - A suburban high school dropped the ‘king' and ‘queen’ titles for Homecoming this year in order to give all students the chance to be involved, the school said Monday.

Once the students accepted their nominations, they became the full homecoming court.

During an assembly, the entire student body was given the chance to select the two members of the senior court who would serve as this year's "royalty" — which is the term the school uses to describe the two people selected.

The 16 members of the court reviewed the voting process prior to the assembly and had no questions or concerns, Jasculca said.

Over 800 students voted, and two male students were chosen for royalty.

The members of the court have the option to decide how they would like to be referred to if they are chosen.

This year, both male students asked to be announced as homecoming king.

Hinsdale South is not the first school to ditch the titles — Riverside-Brookfield High School also dropped the titles this year.