PHOENIX - We are 228 days away from Arizona hosting Super Bowl LVII at State Farm Stadium in Glendale, and some events leading up to the big game have been unveiled.

A free fan village featuring entertainment and food trucks will take place at Margaret T. Hance Park in downtown Phoenix during the week leading up to the Super Bowl on Feb. 12, 2023.

Just a few blocks away, the NFL will host the Super Bowl Experience at the Phoenix Convention Center.

"It's truly a great stop for residents, but also all the visitors coming to the Valley," said Jay Parry, president and CEO of the Arizona Super Bowl Host Committee.

Parry added that the committee is also getting help to promote Super Bowl LVII from an Arizona icon.

"One of the new things is that this time, Larry Fitzgerald is the executive chair of our board of directors and so Larry is so invested in how we do make the best Super Bowl yet and there's not a better teammate than Larry Fitzgerald," she said.

Arizona last hosted the Super Bowl in 2015 when the New England Patriots defeated the Seattle Seahawks 28-24.

Volunteers leading up to the big game will be needed. For more information, visit azsuperbowl.com. 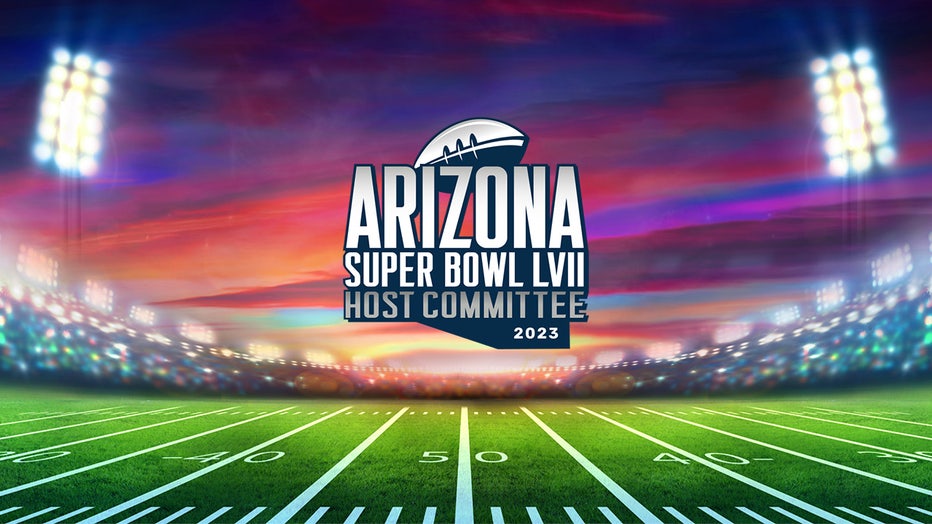