From a student putting his life on hold to adopt an abandoned baby to the start of the 2022 mullet championships, there was no shortage of intriguing tales this week. Here are some of our favorite heartwarming and offbeat stories from Aug. 13-19 that have helped make our days a little brighter - or at least, more interesting:

1. Phoenix partners with foundation to provide free backyard gardens: The city of Phoenix is looking for residents interested in growing a backyard garden, and you wouldn’t have to spend a penny for installation. 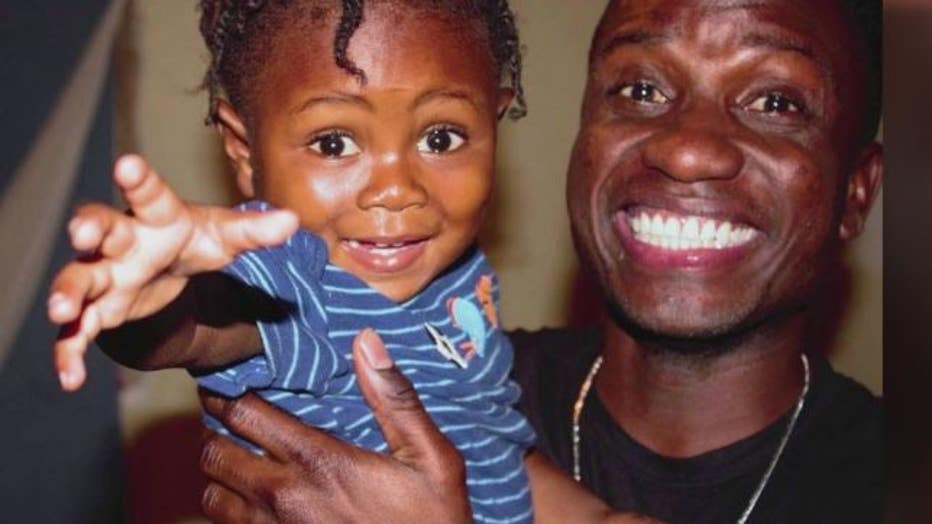 3. Couple arrested for having sex on amusement park ride: The couple originally denied having sex, saying they were picking up a dropped packet of cigarettes. 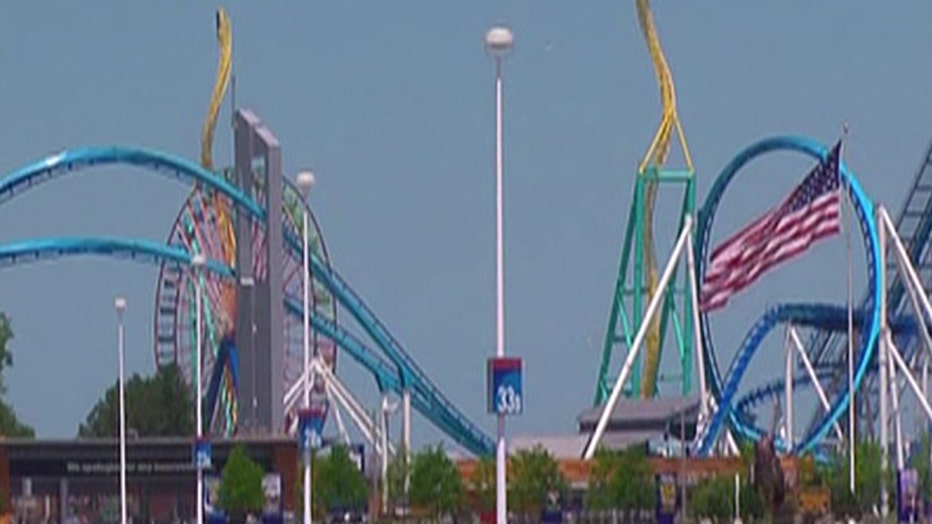 Rides at Cedar Point, including the Giant Wheel ride, are pictured in a file image taken at the amusement park in in Sandusky, Ohio.

4. Women searching for man they mistook as rideshare driver during Chandler health emergency: A group of women who visited Arizona to see a friend now have a strange story to tell, after what happened at a restaurant near Chandler Mall.

Women searching for man they mistook as rideshare driver during emergency

A group of women who visited Arizona to see a friend now have a strange story to tell, after what happened at a restaurant near Chandler Mall that led them to take a rideshare ride to the hospital. The only problem is, the driver they thought was their rideshare driver was not a rideshare driver at all. FOX 10's Stephanie Bennett reports.

5. Snoop Dogg announces the upcoming release of his new cereal Snoop Loopz: Snoop Dogg has released mega hits like "Drop It Like It's Hot," has released his own gin called Indoggo and wine with 19 Crimes, has a cannabis company called Leafs By Snoop and is now entering the world of breakfast cereals with the newest addition to his resume, Snoop Loopz.

6. 'They are our heroes': Peoria woman grateful for 3 men who rescued her daughter: An Arizona mother is thankful three strangers stepped up to help save her daughter, as the car her daughter was in caught fire without her knowing.

Strangers save life of Arizona woman after her car caught fire

Three men driving back from their lunch break helped save the life of a young woman who did not appear to be aware of what is happening to her car. FOX 10's Stephanie Bennett reports. 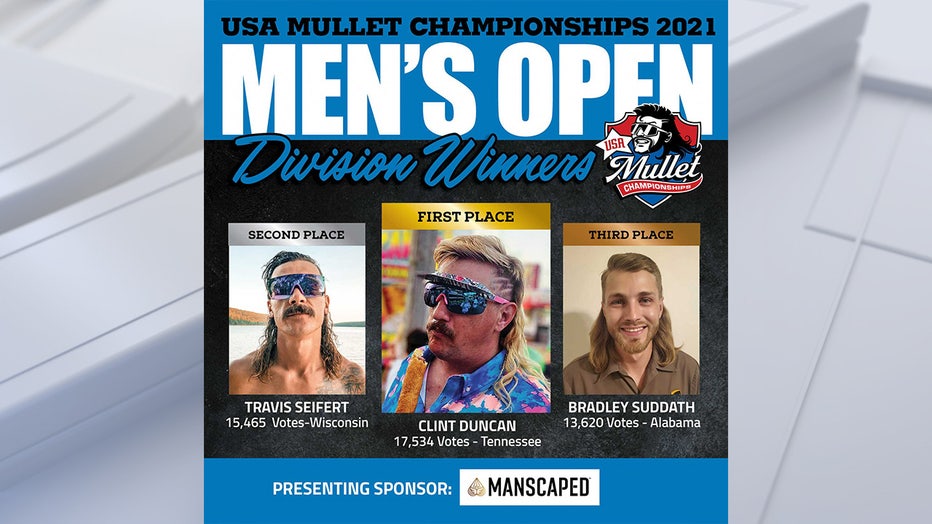 A trio of Arizona Department of Public Safety detectives escaped serious injury when the SUV they were riding in was struck by lightning in Phoenix.

9. Rare blue lobster caught by father and son in Maine: You never know what the waters will turn up, and in Luke Rand’s case, it was a rare blue lobster. 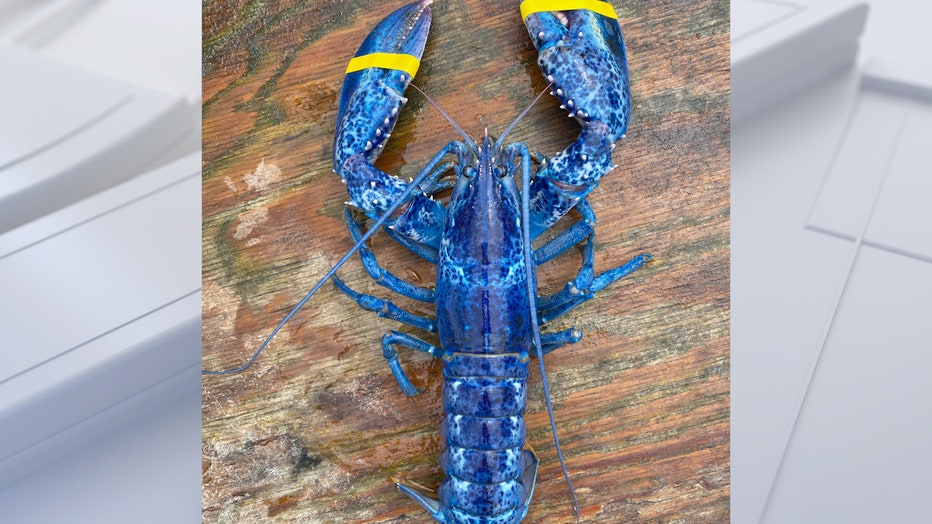 10. VIDEO: Drone spots hundreds of sharks swimming near shore of Florida beach: Garrett Zendek flew his drone over the waters off Cocoa Beach, Florida while visiting the area last week and says she was shocked to see hundreds of sharks less than a 1,000 feet from the shore. 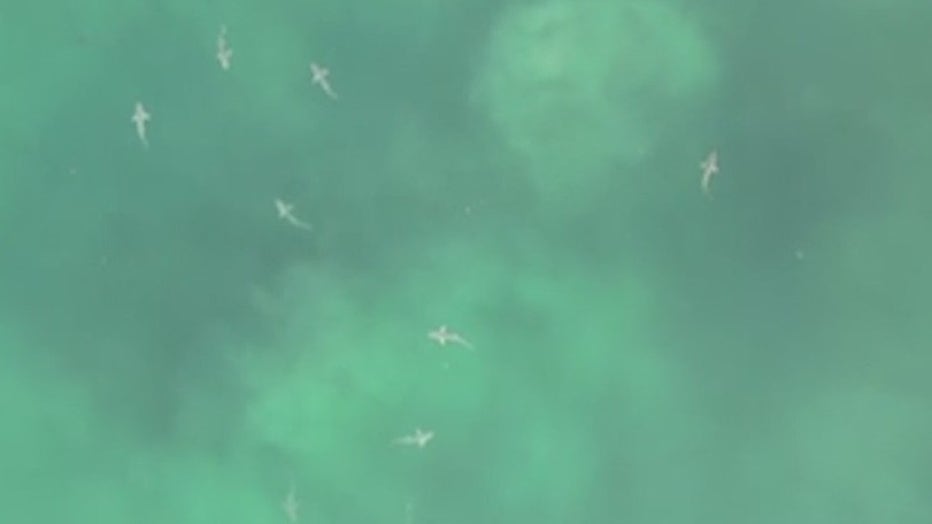 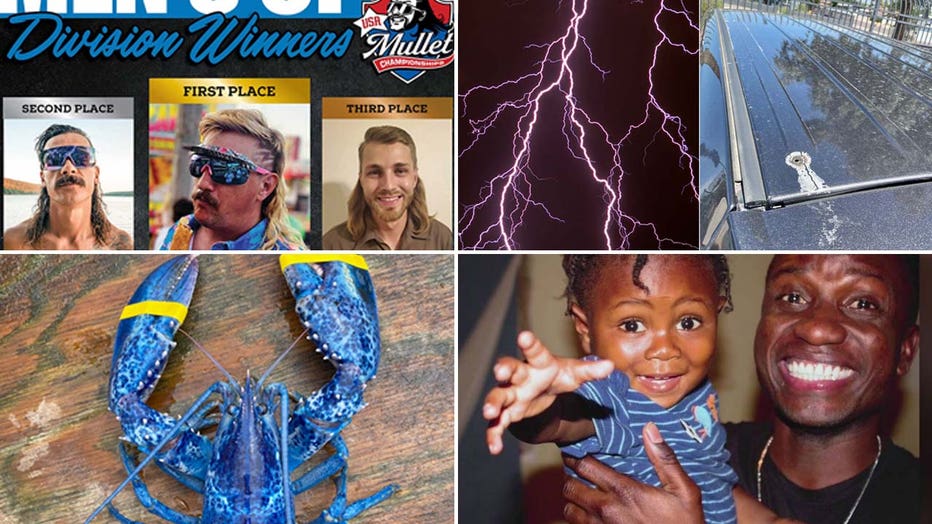