TEMPE, Ariz. - A Tempe Boy Scout is on a mission to help amputees get the tools they need to move again.

Being able to afford a prosthetic to walk is expensive, and it's even tougher for those living in developing countries. 12-year-old Leo Farnsworth, who attends Kyrene Middle School, learned about this and said he had to do something. 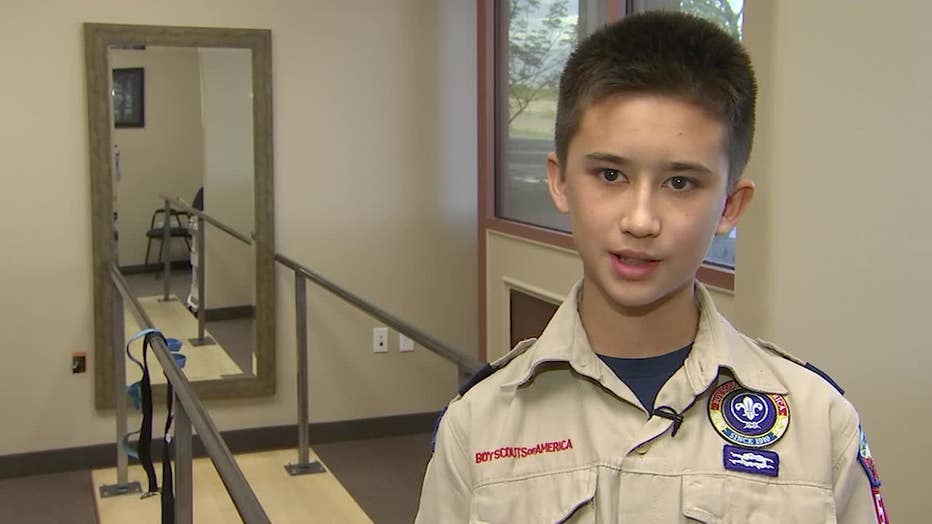 As part of his Eagle Scout project, Leo is collecting prosthetic parts in the United States, with hopes to ship them off to developing countries.

As a way to raise awareness and money to do so, Leo is holding a hike at the Pima Wash Trail.

"Phase one is to raise awareness," said Leo.

Leo is raising money for the Range Of Motion Project (ROMP), a non-profit dedicated to providing prosthetic care to amputees in need.

"When I was in 6th grade, and towards the end of the year, my science teacher showed me this video of kids helping other kids without arms and legs and, like, 3D-printed stuff," said Leo. 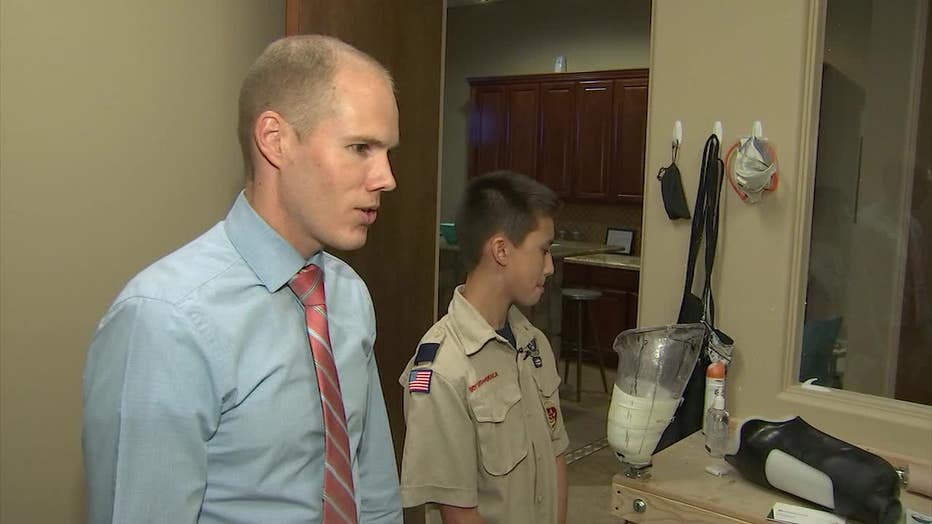 So, Leo now has a plan and has teamed up with Ryan Butler at Nextremity Prosthetic Design in Mesa.

"You take these connectors and you attach these parts, throw a connector on and attach this and put a socket on, and now, you can get someone walking, just like that," said Butler.

Butler says a lot of pieces that make up an entire prosthetic are mass-produced and used for trial fittings in an office. After that. they collect dust. 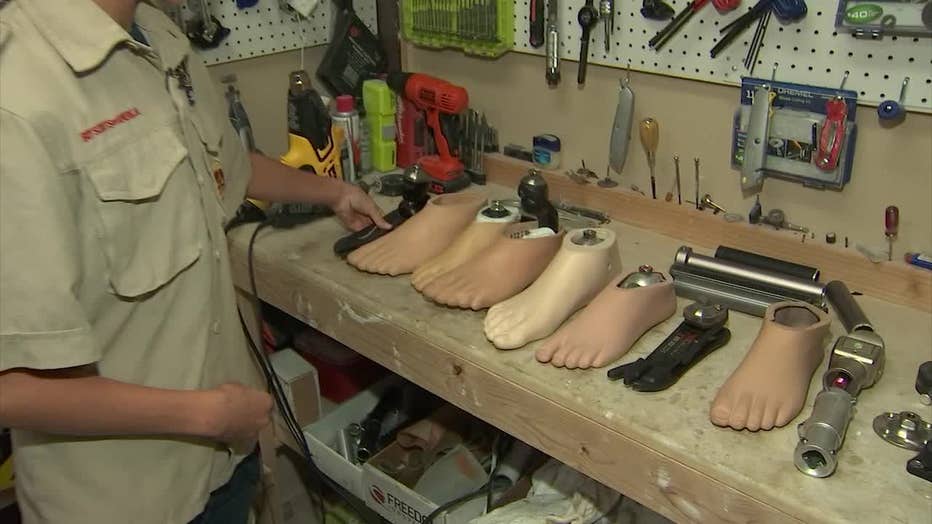 Now, Butler and Leo plan to put those parts to use by building prosthetics for amputees in developing countries like Guatemala.

The two-mile hike Leo is hosting is set to take place at 8:00 a.m. on Saturday, November at the South Mountain.