There's new hope for foster children in Arizona&nbsp;who have aged out of the system, thanks to one organization. FOX 10's Brian Webb reports.

PHOENIX - There's new hope for foster children in Arizona who have aged out of the system, as one organization is hoping to give them a fresh start by opening up a community of tiny homes, just for them.

In a matter of months, an empty lot in the Valley will be filled with three tiny homes for former foster kids. It's a short move for Noah Hart, a 20-year-old who already lives next door.

Noah has spent his whole life getting in and out of foster care.

"I live by myself, don't have to live with other people, and cleanliness, I can make it my own kind of thing, so I don't have to worry about others," said Hart. 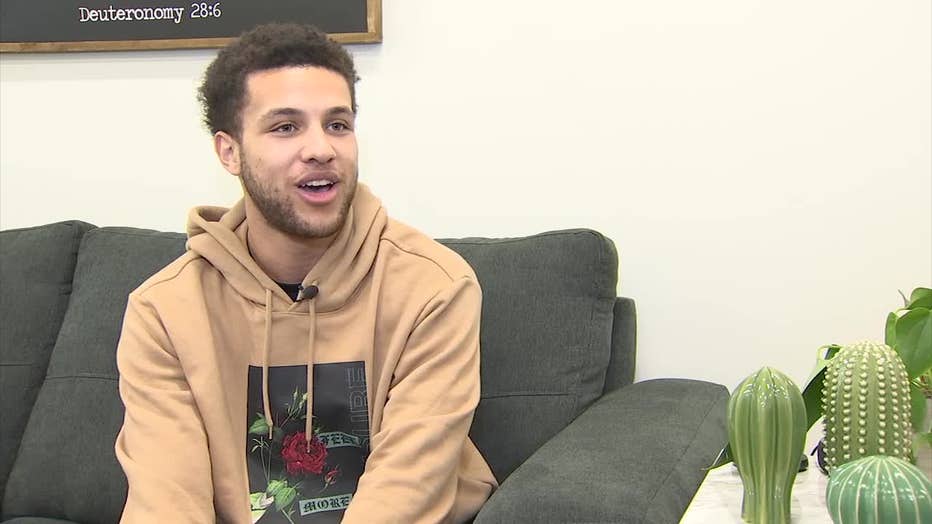 Tiny homes is the big idea from Thrive, an organization built on foster care prevention, reunification, and age-out youth. Officials with the organization say when foster children hit 18, 20% of them become instant homeless adults.

"We know that when we turn 18, we weren't ready to be on our own," said Thrive Director Steve Vogel. "These kids just have no support. There's a breakdown in their family that causes this initially, so they don't have anybody to reach out to for that support. So they're basically out on their own"

The tiny homes will come complete with a living space kitchen bathroom and porch. The tiny homes are 240 square feet, but it offers a world of independence.

"When we started seeing the tiny home project, we're realizing that this would be a great opportunity, a stepping stone for them to have a small little space," said Vogel. "It'll be of their own, but will still have three or four units together where they'll still have a little bit community there."

For Hart, the tiny home is one small step on his path to bigger and better things.

"Graduate from Paradise Valley to go to ASU, going to the WP Carey School of Business, and my goal in life is to work on Wall Street," said Hart.