GROVELAND, Fla. (WOLF FOX 35) - Investigators say they arrested two students after scaring kids in a school parking lot while wearing masks. At one point, they say they even opened up car doors to frighten the students even more.

Deputies say two students wearing creepy masks showed up to South Lake High School in Groveland, giving other students a big scare. John Herrell, of the Lake County Sheriff's Office says, "As the kids were arriving to school these two masked students were approaching the cars, yanking their cars open, yelling at them and running up to students who were walking to the school and scaring them."

But deputies showed up and arrested them because they were being disruptive. At the same time on Instagram, a clown post has been circulating around the country, threatening both teachers and students. "This post did not originate in Florida and it's been spread over the internet over the entire country all week long, so we don't think it's a valid threat or credible threat," Herrell said.

Deputies don't think the two kids arrested were connected, "Both of them claim to have no knowledge of this Instagram threat that we had been talking about," he said.

However, they're still taking precautions with the online threat.

"We're gonna beef up patrols in and around schools to give everyone a good sense of peace," Herrell said.

The school district placed students on limited movement, meaning they could only go to class and lunch on Friday.

"It's safe to be out to school, it's not a credible threat," Herrell said.

We asked parents what they think about the threat and the creepy mask arrest.

Parent Elaine Gattus says, "That's not cool and I know there's the whole thing going on with the clown thing too. Times aren't the way they use to be and it's sad that it's come to this."

Parent Carrie Prosise also said, "I really don't think it was a smart move because they could have gotten themselves hurt in the process. Leave pranks somewhere else, not in school."

Regarding the two kids arrested, deputies say an 18-year-old student received a citation and the other boy was referred to a juvenile program at the sheriff's office. 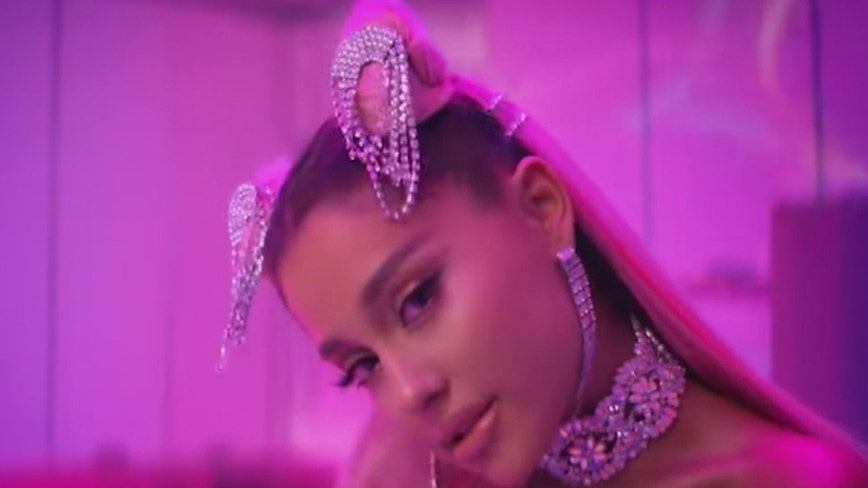 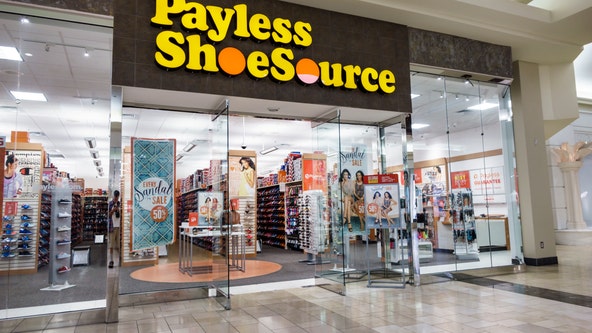 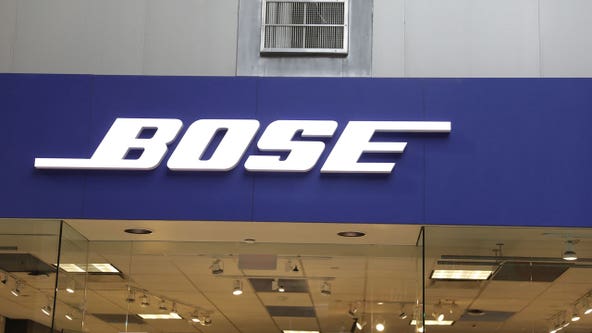