From an investigation into a reported alligator in a manmade Arizona lake to a possible UFO sighting in Texas, there was no shortage of intriguing tales this week. Here are some of our favorite heartwarming and offbeat stories from Aug. 27-Sept. 2 that have helped make our days a little brighter - or at least, more interesting:

1. Police searching for alligator that was reportedly placed in Glendale lake: Glendale Police have not confirmed that an alligator was placed in the Arrowhead Lakes community, north of the Loop 101, but they were told the gator was being dumped out of a 10-gallon aquarium.

2. 'No More Sagging' campaign offers free belts to high school students with sagging pants: A program promoting self-respect and the importance of making a good impression by simply wearing a belt is taking off at a South Carolina high school. 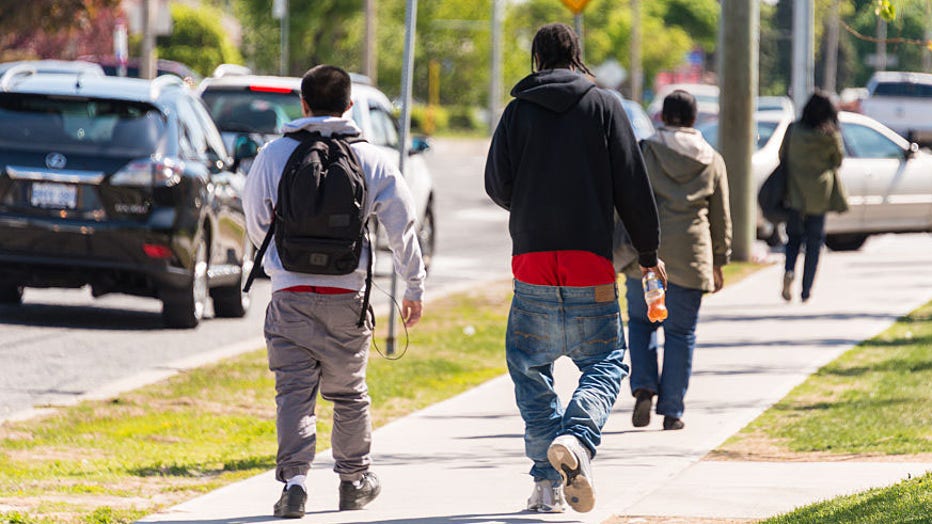 3. Kellogg’s will pay you $5,000 to eat cereal for dinner: Kellogg’s is giving five lucky people a chance to win $5,000 each and a year’s worth of Kellogg’s Frosted Flakes, Fruit Loops and Frosted Mini-Wheats cereal in its Cereal for Dinner Sweepstakes. 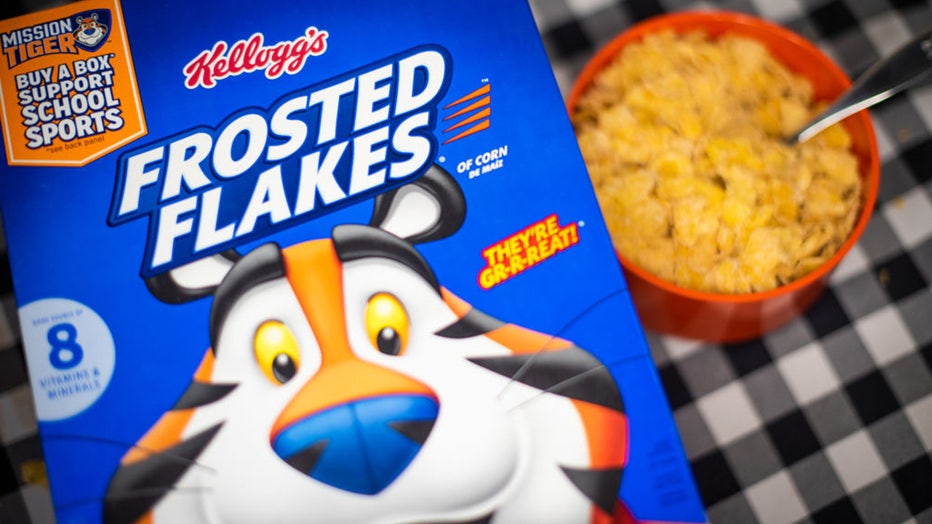 4. UFO sighting? Mysterious lights caught on camera in Round Rock: Did people in Central Texas see some UFOs in the sky? That's what many people are wondering after several videos captured some mysterious lights in the evening on September 1. 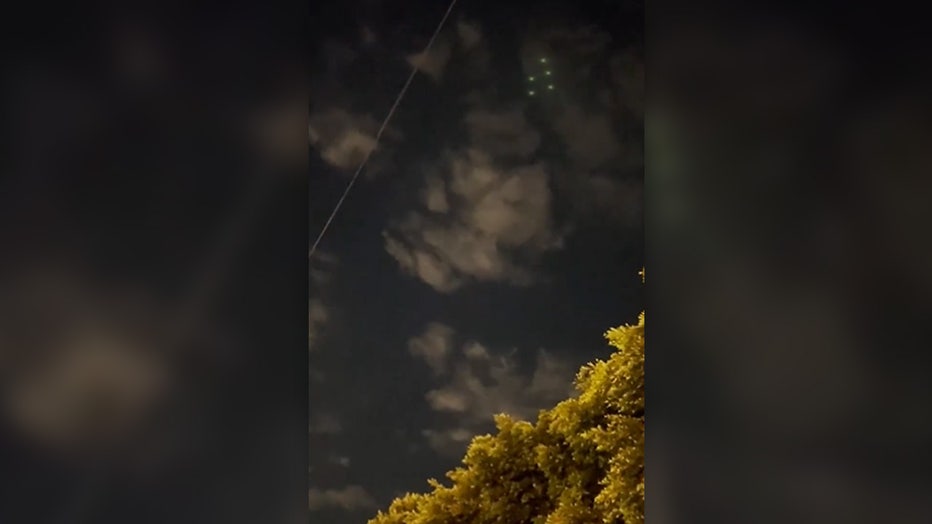 5. Arizona 3rd grader writes more than 30 picture books. His reason why is adorable: Greyson is only in third grade and has already written 31 picture books. He writes about things he likes – animals and weather.

Arizona 3rd grader writes more than 30 books. His reason why is adorable 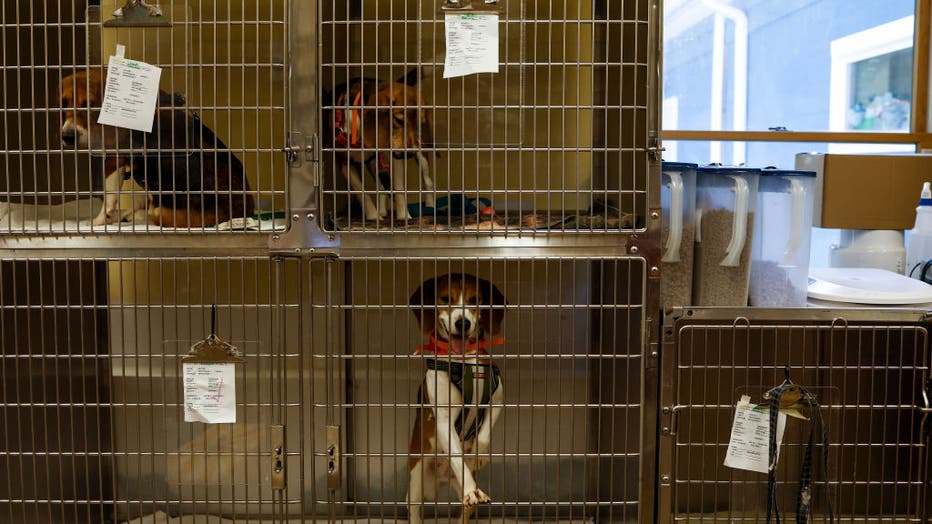 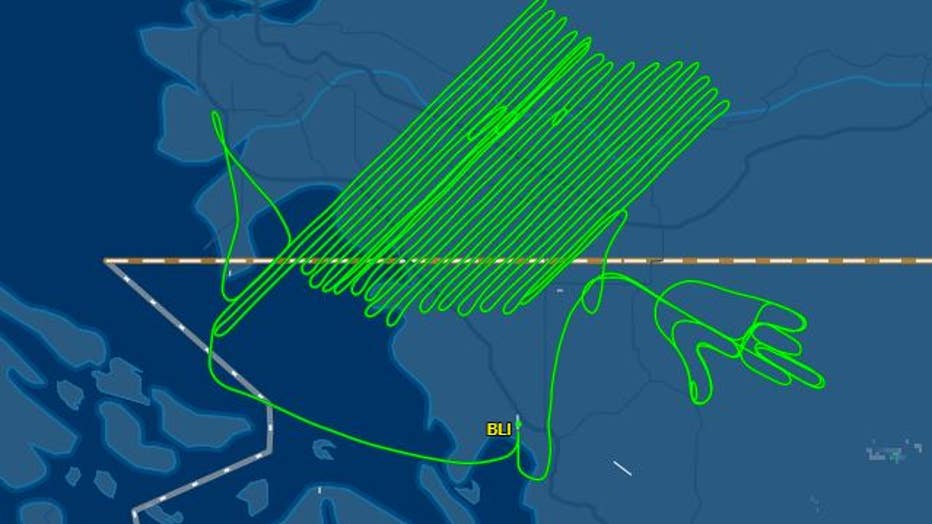 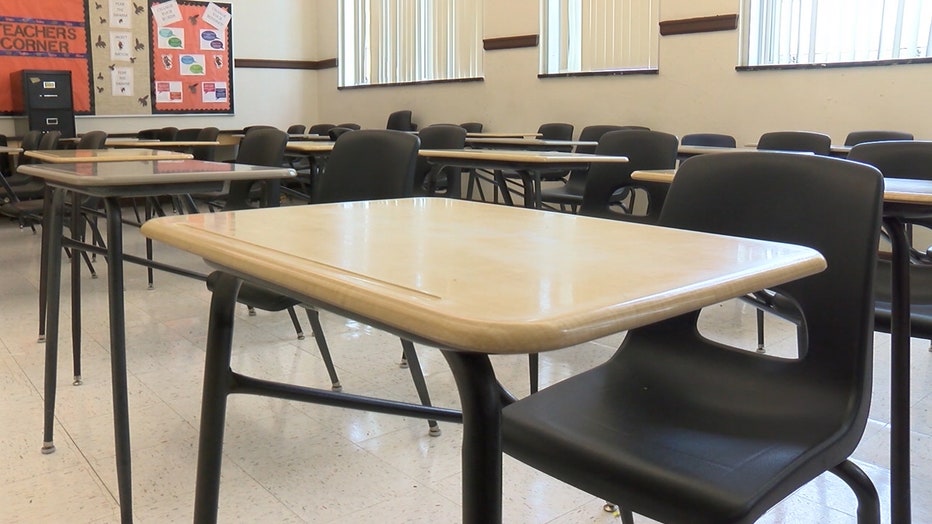 9. Florida mom’s post about how toddler's creepy doll scored them perks at Disney World goes viral: "Briar named the doll Chloe and I then immediately nicknamed her Creepy Chloe. I’m pretty sure Creepy Chloe is stealing my soul when I sleep," Brittany Beard said in the now viral Facebook post. 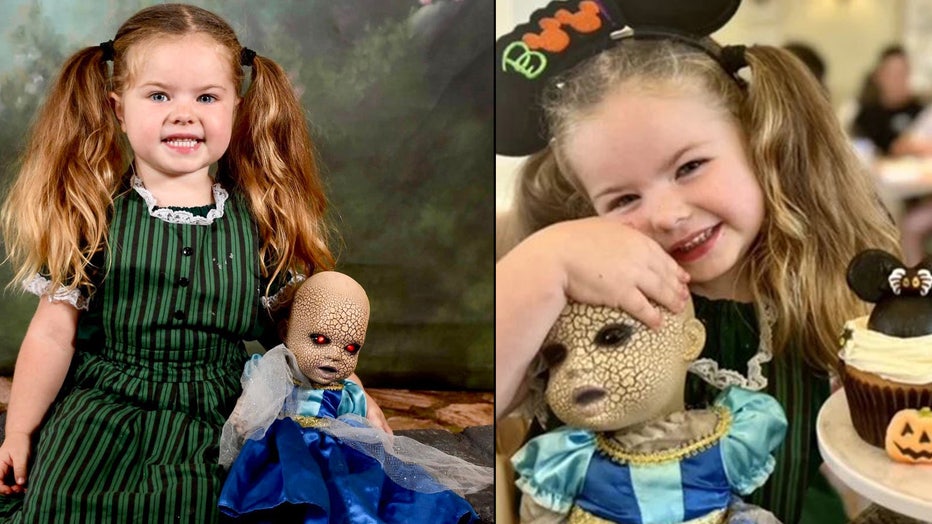 Volunteers in Mesa are coming together every month to take dogs at the Maricopa County Animal Care and Control shelter on a morning walk. 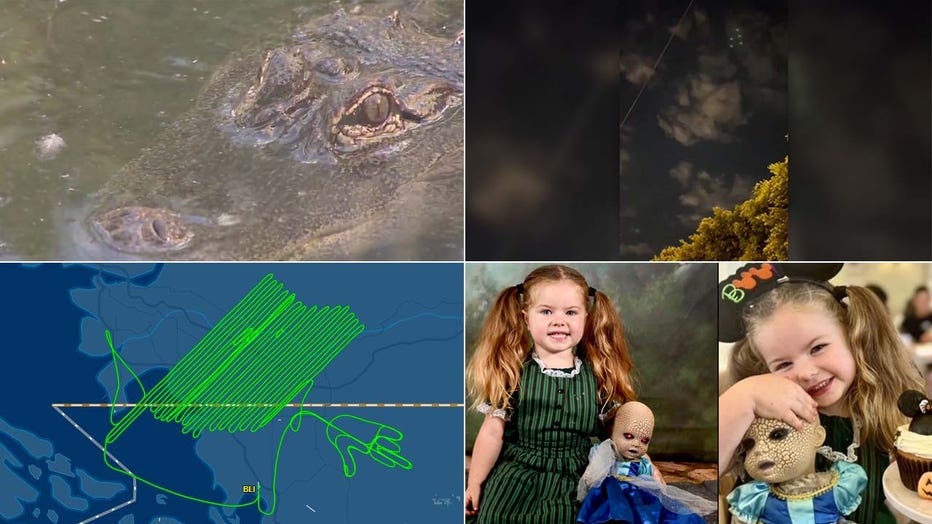