A man who attended school in Arizona talks about UK lockdowns amid a COVID-19 surge and new strain of the virus. His girlfriend is from Arizona and is visiting London for the holidays.

PHOENIX - Just days before the holidays, officials are cracking down on coronavirus restrictions in southern England amid a surge in cases and a reported new strain of the virus found in the UK.

Charles Jones lives in London again after graduating from flight school in Arizona. "We’ve had to cancel Christmas basically," he said.

He met his Arizonan girlfriend while attending school, and she's planning to spend the holidays with him in London, but now with restrictions in place, she’ll have to quarantine for 10 days.

The pair won’t be leaving the house for Christmas. 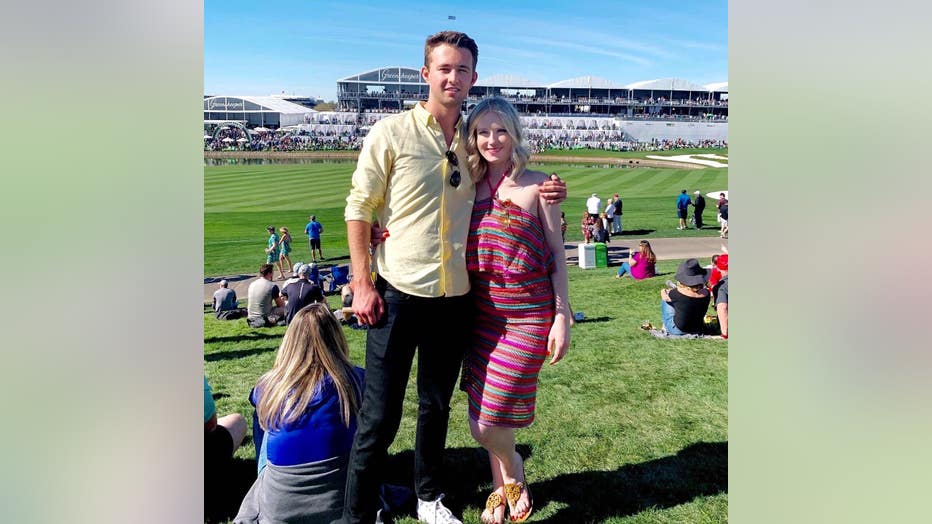 Charles Jones is from London and met his Arizonan girlfriend while attending school in Arizona. She's visiting him for the holidays and their plans for the holidays are canceled due to new COVID-19 restrictions.

"Our family can’t come to us and we can’t go to them basically," Jones said.

London is one of several areas in southern England where just this week Prime Minister Boris Johnson established new restrictions.

Restrictions include canceling Christmas shopping and gatherings. These tier 4 level restrictions will be in place for the next couple of months.

Experts say this new strain of the coronavirus is 70% more transmissible than existing strains.

Several other European nations including Germany, France, Belgium and Italy have already banned trains and flights from the UK. For now, flights are still being allowed into the UK.

With all these restrictions, Christmas this year won’t be everything he had hoped for, but he and his girlfriend will at least be together and that’s something to celebrate.

"Have a turkey dinner, we’ll watch Christmas movies," Jones said of the couple's plans, adding, "It would be nice to take her out to a restaurant and stuff but we just want to be together, so it’s fine."