BULLARD, Texas - People wore pink and carried pink ribbons Sunday in honor of a missing 10-year-old girl who was found dead. The Amber Alert for Kayla Gomez-Orozco was discontinued Saturday after authorities found her remains.

Family and friends gathered at two vigils Sunday evening. One was held at the 4th grader's school, Jack Elementary in Tyler, another at Brook Hill School in Bullard.

Kayla's father did not talk about the case, but thanked everyone for the support. He said Kayla would always give him kisses and ask about his day when he got home from work. She leaves behind so many fond memories and made such an impact for so many at such a young age, he said.

During a press conference Sunday, Smith County Sheriff Larry Smith confirmed investigators developed a new lead and found a body near a home in Bullard Saturday night. The remains were found inside a well near a home in the 2200 block of Old Jacksonville Highway, about two miles from the church where Kayla was last seen last Tuesday night. An autopsy on the body will be completed at the Southwest Institute of Forensic Science in Dallas.

Smith confirmed a 24-year-old family member of Kayla's, who lived near the house, voluntarily went in for police questioning. He was later placed in the Smith County Jail on an immigration hold, and no bond was been set. Smith said the family member has yet to be officially charged with murder in Kayla's death, but authorities are continuing their investigation and more information should be released at a late time.

Tyler media outlet KLTV first reported evidence was found on the property, which prompted investigators to get a warrant and search the area. An area of about 200 square feet was taped off as investigators worked the scene.

The discovery of the remains followed a day of searching. The FBI organized a massive search on that involved more than 800 volunteers combing 1,500 acres.

The Cherokee County Sheriff's Office said Kayla was at church attending a prayer service around 7:30 p.m. on Tuesday at First Assembly of God with her mother. Her family said she got bored and left the room to wait in the lobby and was playing with a baby cousin. When her mother went to check on her about an hour later, she was gone. 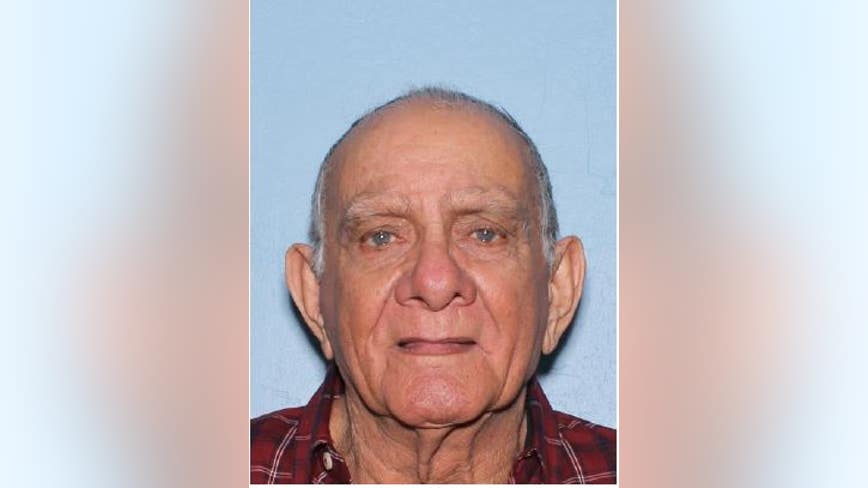 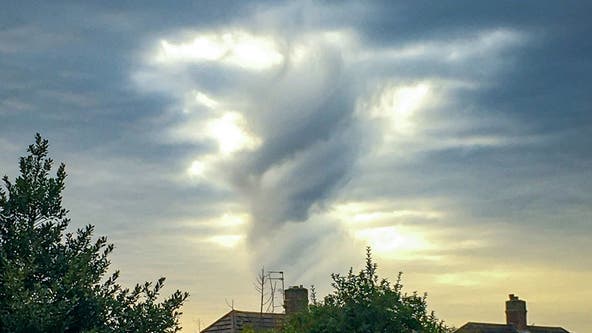 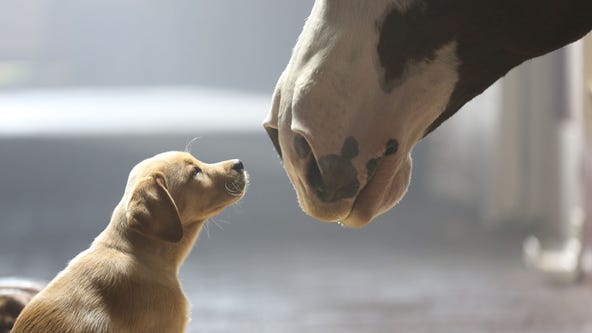