People on one street in Prescott really go the extra mile when it comes to Halloween. FOX 10's Danielle Miller reports.

PRESCOTT, Ariz. - Halloween is on Thursday, October 31, and many people may have already put decorations up around the house.

However, people on one street in Prescott really go the extra mile.

Mount Vernon Avenue in Prescott is known for its historic charm, but come Halloween night, it transforms into a spooktacular haunted Halloween village. 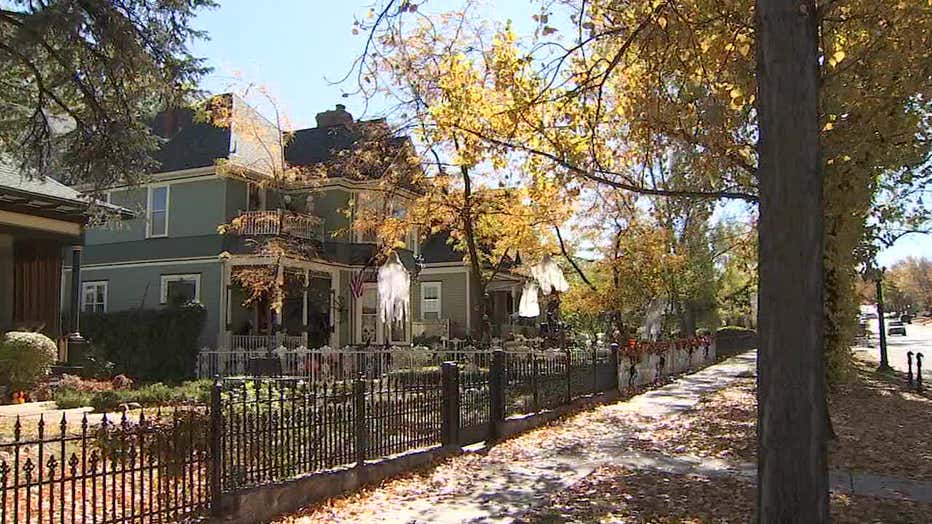 From aliens to zombies, witches and spiders, this street has it all. Victorian mysterious mansions built in the 1800s and 1900s line the leafy hillside of one of Prescott's most sought-after trick or treat neighborhoods. The block takes the holiday very seriously, and has for dozens of years.

"When we bought the place, they said you know, Halloween is a big deal, you need to celebrate Halloween," said one homeowner, identified only as "Harvey". "The sellers left a bunch of stuff, and we built on that every year since then."

The city closes off the area to allow the thousands of goons and goblins seeking candy to do so in safety. Prescott natives Kevin and Kristin grew up trick or treating on the now-famous avenue. 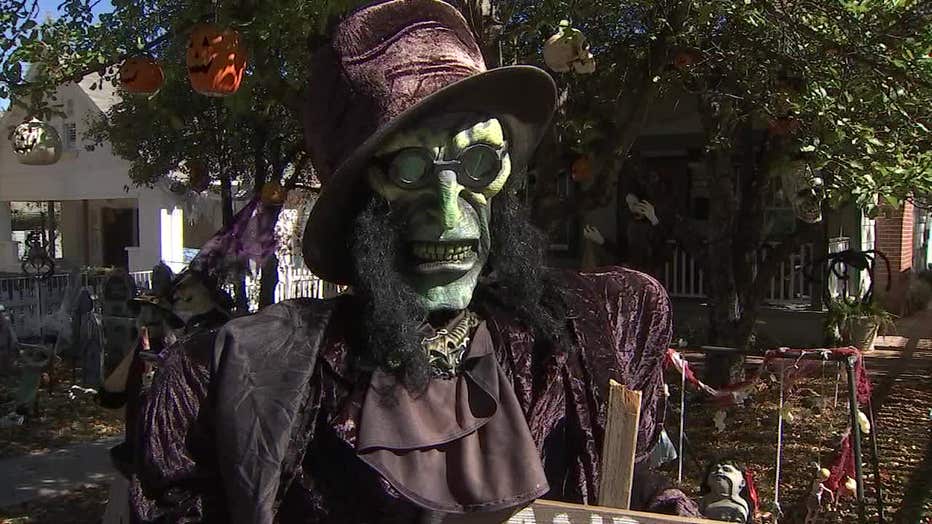 "The people would give out good candy, full-size candy bars. We're trying to do that this year," said Kevin. He and Kristin now live in the area, and they keep up well with tradition.

"Last year I think we had roughly about 3,000+ kids come through," said Kevin.

"We bought a palate of candy," said Kristin.