E. coli: How it spreads, symptoms and how to prevent illness

Some strains of E. coli, a bacteria that live in the intestines of people and animals, can be particularly dangerous to infants, young children, the elderly and those with compromised immune systems.

The E. coli outbreak linked to romaine lettuce from Wendy’s restaurants has spread to at least six states, but health officials warn there may be more unreported cases elsewhere.

According to the U.S. Centers for Disease Control and Prevention, there are at least 97 reported cases in Michigan, Ohio, Pennsylvania, Indiana, Kentucky and New York. More than half of the infections are in Michigan.

The case count is likely higher and may be in more than six states, the CDC says, because "many people recover without medical care and are not tested for E. coli."

Of the 97 reported cases, 43 people have been hospitalized and 10 have developed hemolytic uremic syndrome (HUS), a severe complication that can cause kidney failure. There have been no reported deaths, according to the CDC.

Wendy’s pulled the lettuce from its shelves in Michigan, Ohio and Pennsylvania on Aug. 21. It’s unclear if the lettuce has been removed in more states. FOX TV Stations reached out to Wendy’s for comment but has not heard back yet. 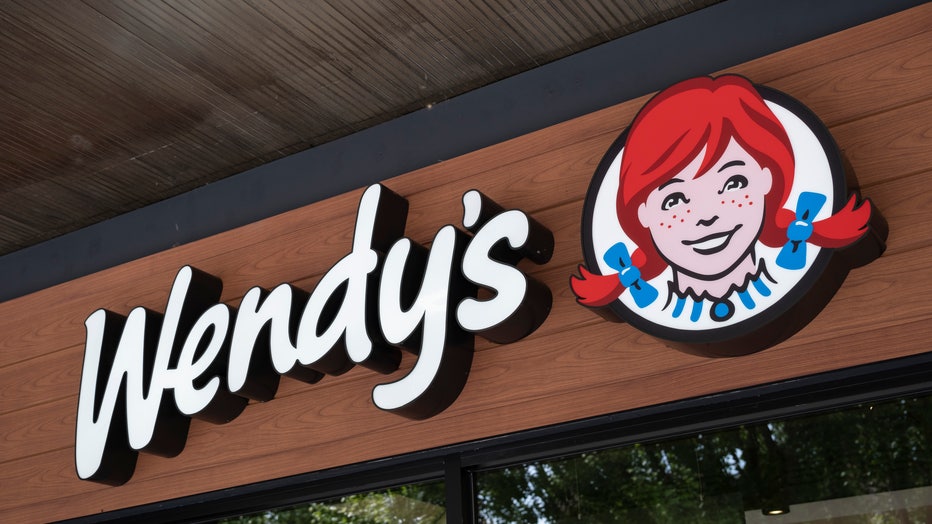 The outbreak has led to lawsuits in at least two states. As of last week, at least 10 people infected in four states have retained food safety attorney William Marler, who filed lawsuits in Ohio and Michigan and expects to file more as the outbreak spreads.

According to the CDC, Escherichia coli (E. coli) bacteria are typically found in the intestines of people and animals. Most E. coli are harmless and an important part of a healthy human intestinal tract.

But some E. coli can cause illness, either diarrhea or illness outside of the intestinal tract. These types can be transmitted through contaminated water or food, or through contact with animals or people.

Symptoms vary, but often include:

Most people get better in five-seven days. Some infections are very mild, but others are severe or even life-threatening. About 5-10% of people with an e. Coli infection develop hemolytic uremic syndrome (HUS).