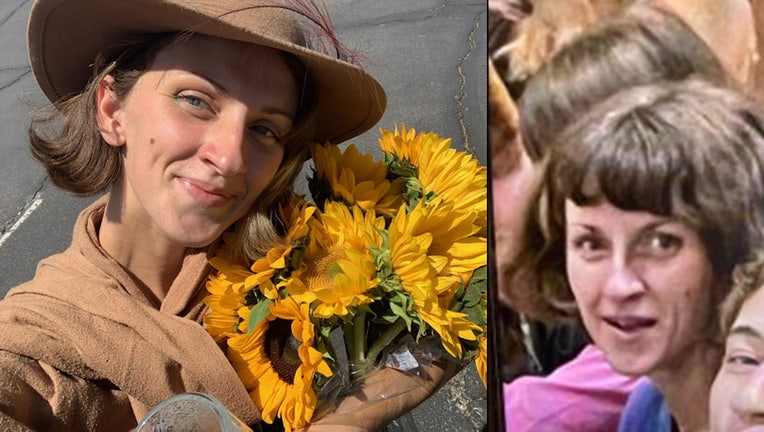 YAVAPAI COUNTY, Ariz. - The search for a missing Yavapai County woman after authorities say she never came back home from her morning walk on Sunday, Sept. 4 has ended after she was found safe two days later.

Whitney Collins, 30, was walking on Friendly Pines Road early in the morning before her disappearance.

"We've not found any new clues, no signs, nothing new to report as far as a continued direction or what her intent was where she was planning on going," the sheriff's office said on Aug. 6 before she was found.

Search and rescue volunteers looked for Collins on the trails, off the trails, cross-country, into the wilderness and along the roads. Collins' family flew into Arizona to help find her.

Her father Steve said she's been in Arizona for several months living in Wickenburg and moved to Prescott about a month ago.

By 5:30 p.m., authorities say she was found safe and alive. No details have been released regarding why she was missing for 2 days or where exactly she was found.