YAVAPAI COUNTY, Ariz. - Officials with the Yavapai County Sheriff's Office say one of their K-9s was involved in a massive fentanyl bust on June 2.

According to a statement posted onto its Facebook page on June 4, the bust happened during a traffic stop.

"During the traffic stop, the deputies noticed some inconsistencies while speaking with the driver," read a portion of the statement. "The deputy's dog alerted on the vehicle and inside they discovered several packages of what appeared to be 22 pounds of powdered fentanyl." 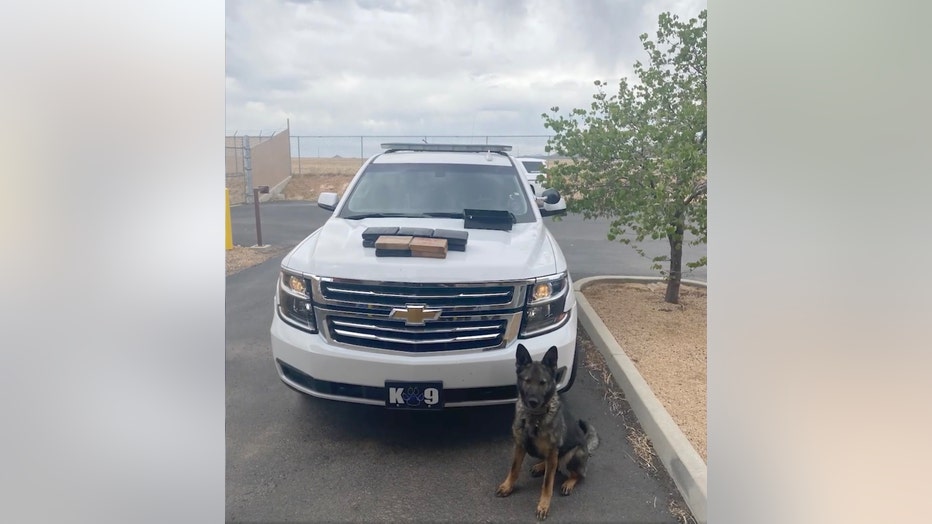 Officials estimate the fentanyl seized during the traffic stop could make five to 10 million fentanyl pills. 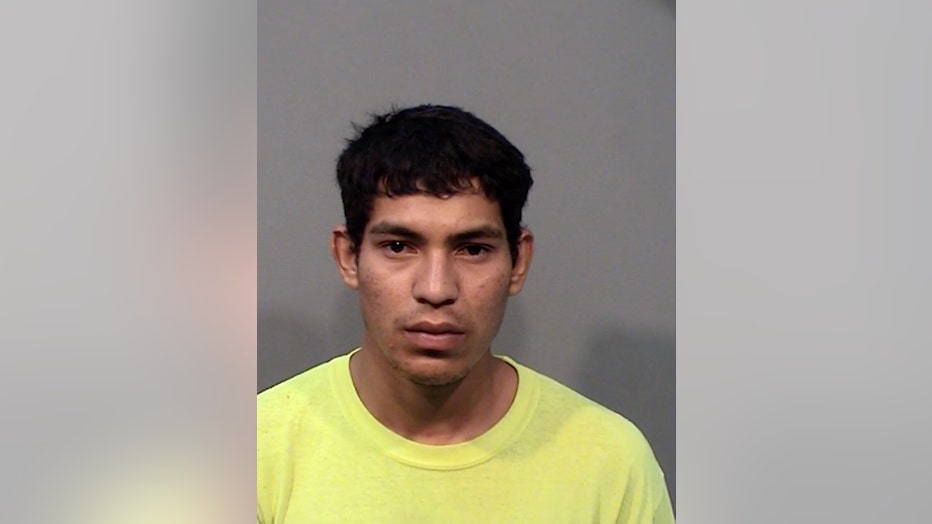