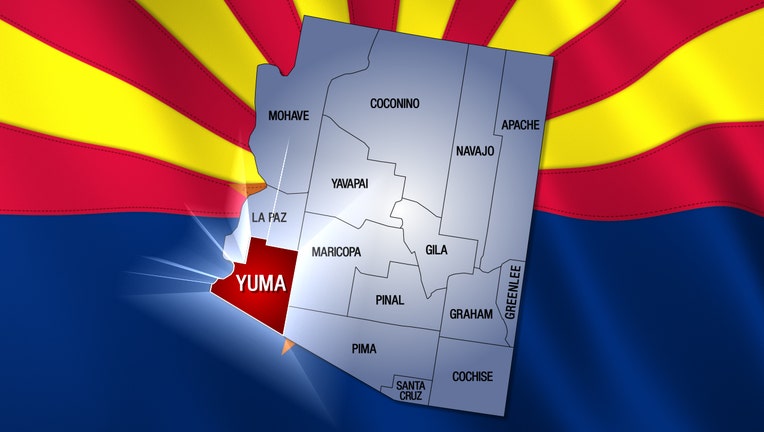 YUMA, Ariz. - Yuma’s city administrator has resigned after agreeing to plead guilty to a misdemeanor in a crash originally charged as a hit-and-run.

City Administrator Philip Rodriguez on Monday submitted his resignation effective Jan. 22, according to a statement read by Mayor Doug Nicholls after a 3 1/2-hour closed-door meeting of the City Council.

Rodriguez declined to comment after the meeting but his resignation followed a June 3 crash that didn’t involve city vehicles but occurred during city business hours, the Yuma Sun reported.

According to court records, the Arizona Department of Public Safety cited Rodriguez following a two-vehicle, non-injury collision on Interstate 8. He was cited for failure to stop for a collision/failure to leave required information, a criminal traffic offense; false reporting to law enforcement, a criminal offense; and unsafe lane change, a civil traffic offense.

On Monday, Rodriguez signed an agreement to plead guilty to failure to provide assistance. The agreement calls for dismissal of the original charges and for Rodriguez to pay a $460 fine with no jail time or probation.

However, the judge took the agreement under advisement after expressing concern that it did not provide restitution to the victim whose motor home was damaged, the Sun reported.