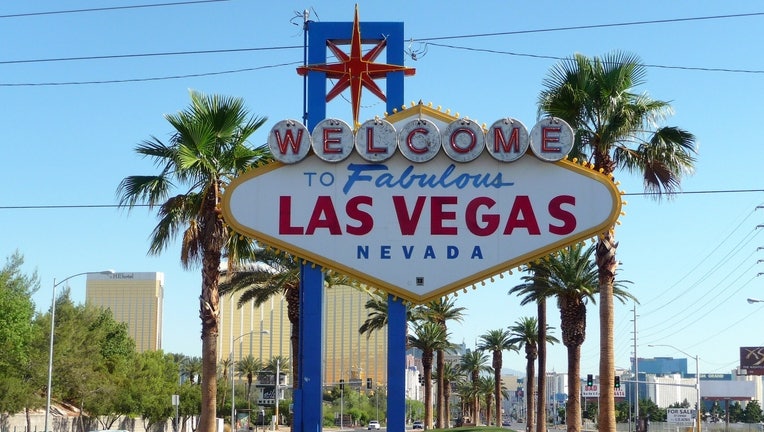 LAS VEGAS (AP) - A person with direct knowledge of the NHL's decision says the league has settled on Las Vegas as its choice for expansion, provided organizers can come up with a $500 million fee.

The person spoke Tuesday on condition of anonymity because details have not been released by the league ahead of its Board of Governors meeting on June 22. Quebec City was also considered for expansion.

A second person who had been briefed on the decision said Las Vegas was a "done deal" following the recommendation of the NHL's executive committee.

The 2017-18 season would be the earliest the league would expand.

NHL Commissioner Gary Bettman had proposed an expansion fee of $500 million, a significant jump from the $80 million paid by the Columbus Blue Jackets and Minnesota Wild, when the NHL last expanded to 30 teams in 2000.

The Las Vegas bid, led by Bill Foley, says it has secured more than 13,200 season-ticket deposits for a potential team. A 20,000-seat multipurpose arena near the Las Vegas Strip opened in April.