MILWAUKEE (AP) - The Milwaukee Brewers are trying to accomplish a franchise record-tying 13th consecutive win on Saturday as the team hosts the Los Angeles Dodgers in Game 2 of the National League Championship Series.

It will be the second straight game featuring opposing left-handers as Hyun-Jin Ryu starts for the Dodgers against Wade Miley for the Brewers.

The home team took a 2-0 lead against the Dodgers in the bottom of the 5th inning when Orlando Arcia hit a solo home run and Ryan Braun drove in Miley with a ground out.

Travis Shaw added another solo home run in the bottom of the 6th inning to give the Brewers a 3-0 lead.

A Cody Bellinger single put the Dodgers on the board in the top of the 7th inning when Max Muncy scored a run. Manny Machado scored a run when Austin Barnes earned a walk, making the score 3-2.

Justin Turner's home run, which also drove in Chris Taylor, gave the Dodgers the 4-3 lead the team would maintain to win the game. 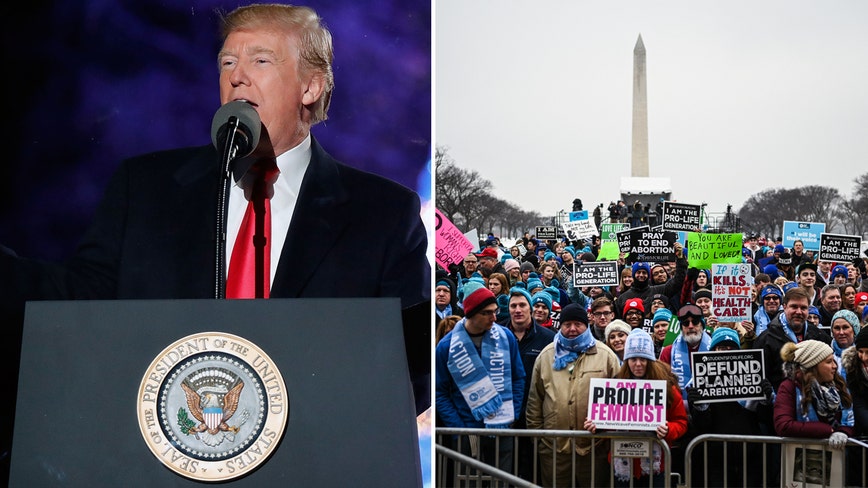 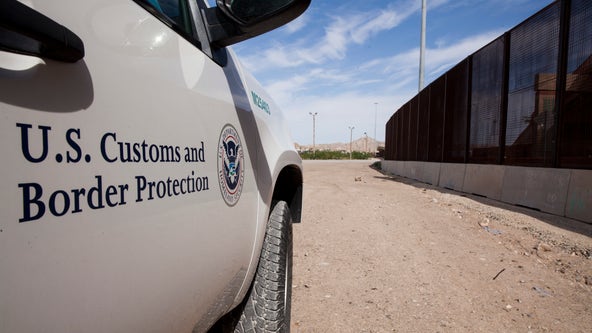 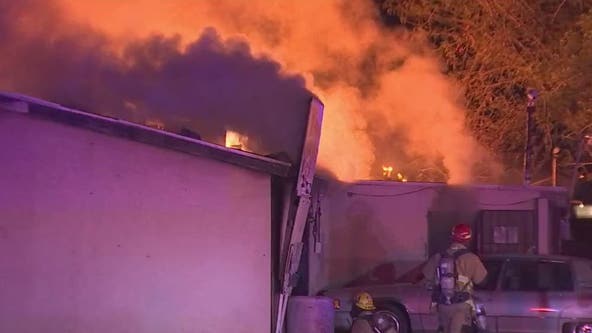