PHOENIX - The Arizona Cardinals are reportedly set to meet with the most sought-after head coaching candidate to fill their vacancy.

Howard Balzer of PHNX Sports was first to report that former New Orleans Saints head coach Sean Payton will be interviewing with the Cardinals on Jan. 26. The NFL Network's Ian Rapoport later confirmed the report.

Payton has met with several teams since the end of the regular season and has reportedly been on the Cardinals' radar. The Cardinals fired Kliff Kingsbury earlier this month and announced that general manager Steve Keim left the organization. Last week, the Cardinals hired Monti Ossenfort as their new general manager.

Payton coached the Saints from 2006 to 2021. He won a Super Bowl with the Saints in 2010. He worked for the Cardinals as a ball boy in St. Louis before the team moved to Arizona. 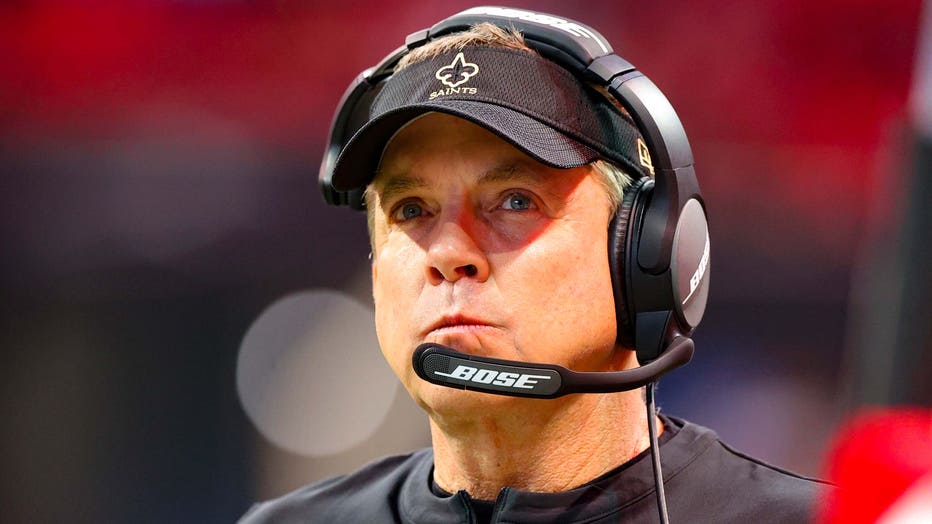 ATLANTA, GA - JANUARY 09: Head coach Sean Payton of the New Orleans Saints prior to the game against the Atlanta Falcons at Mercedes-Benz Stadium on January 9, 2022 in Atlanta, Georgia. (Photo by Todd Kirkland/Getty Images)