(FOX NEWS) - Tom Brady had kind words for Colin Kaepernick when asked whether the controversial figure should get another shot at playing with the NFL.

"I sure hope so," the Patriots quarterback told CBS "Sunday Morning." "I've always watched him and admired him, the way that he's played. He was a great young quarterback."

Kaepernick attracted attention last season when he took a knee during the national anthem before games to protest killings of black men by white police officers.

"He came to our stadium and beat us and took his team to the Super Bowl in 2012," Brady, 40, said. "He accomplished a lot in the pros as a player and he's certainly qualified and I hope he gets a shot." 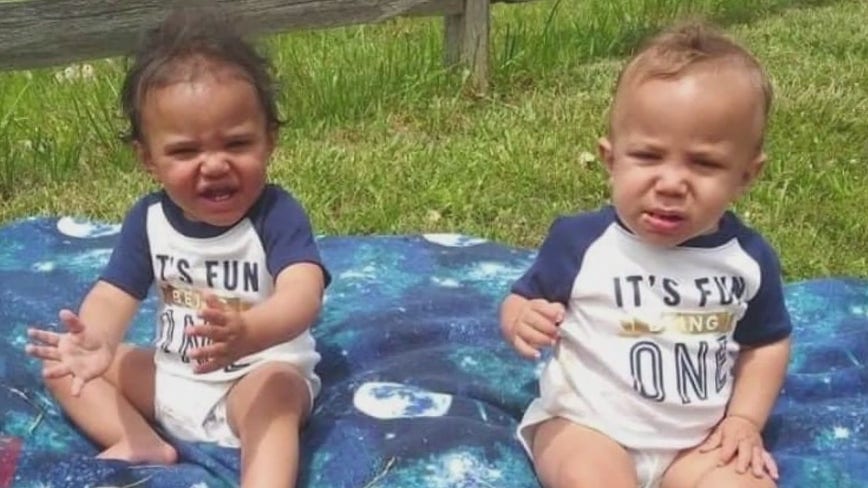