Senate Majority Leader Chuck Schumer calls the abortion rights vote "one of the most important" saying in part "it deals with one of the most difficult decisions a woman has to make in her life.”

“Right now I have the job I want,” Arizona Gov. Doug Ducey wrote in a letter obtained by FOX 10. Ducey said that he is “fully committed to helping elect a Republican US Senator from Arizona.”

The FBI made “fundamental” errors in investigating sexual abuse allegations against former USA Gymnastics national team doctor Larry Nassar and did not treat the case with the “utmost seriousness,” the Justice Department’s inspector general said Wednesday.

The outcome of the Georgia runoff races on Jan. 5 will determine the balance of power in the U.S. Senate.

Senator David Perdue said Thursday afternoon he and his wife will be in self-quarantine after coming into close contact with someone on his campaign who tested positive for COVID-19.

There are 35 seats up for election in 2020. Here are some of the hotly contested races for Democrats and Republicans, as well as the states that are deemed true toss-ups.

The race between Martha McSally and Mark Kelly is heating up, according to a new poll.

Sen. Richard Burr, R-N.C., temporarily stepped aside as chairman of the Senate Intelligence Committee on Thursday after the FBI served a search warrant for his cellphone as part of an ongoing insider-trading investigation tied to the coronavirus pandemic.

Senate Majority Leader Mitch McConnell says Senate will not adjourn until it acts on major coronavirus package to help economy.

Arizona GOP Senator Martha McSally has formally launched her campaign in one of the most hotly contested U.S. Senate races of the 2020 election.

President Donald Trump held a “victory” speech in the White House Tuesday, one day after the Senate acquitted him in his impeachment trial.

A majority of senators expressed unease with Trump's pressure campaign on Ukraine that resulted in the two articles of impeachment. But the final tallies — 52-48 favoring acquittal of abuse of power, 53-47 of obstruction of Congress' investigation — fell short.

President Donald Trump's impeachment trial has launched into a final day of questions and answers before a crucial vote on calling witnesses.

Voters give the economy its best ratings in nearly two decades in the latest Fox News Poll -- and credit President Trump.

Democratic House managers accused the president of working to cover up his actions with Ukraine that finally led to the charges now against him. 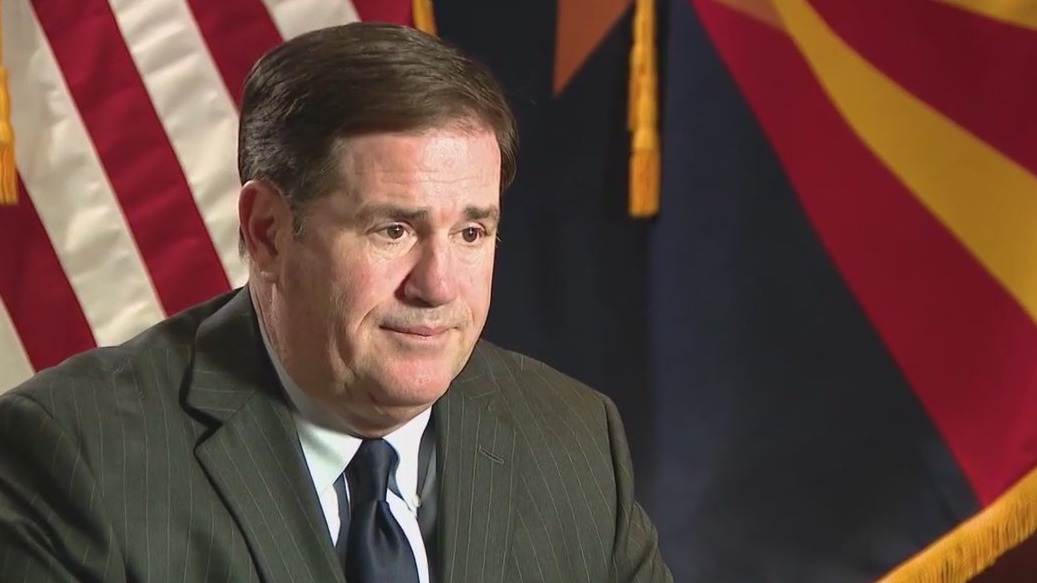