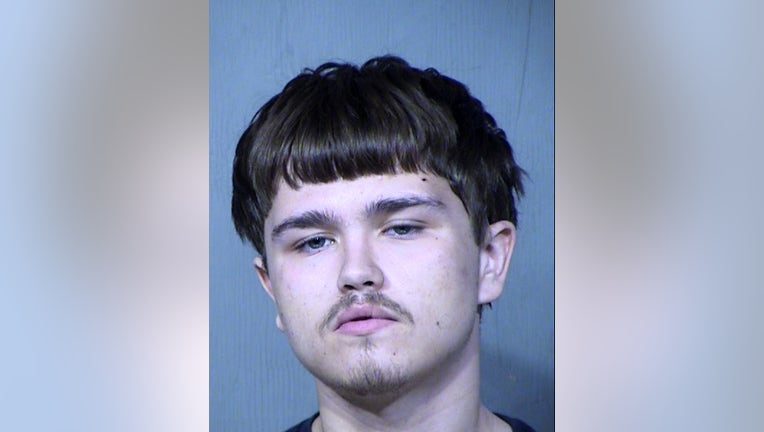 PHOENIX - Police say an 18-year-old has been arrested after he shot and killed a 31-year-old man following an altercation in a north Phoenix alley.

According to Phoenix police, the body of Felipe Villanueva was found early Sunday morning in an alley near 43rd and Northern Avenues.

Police say probable cause was developed to arrest Jacob Soto, 18, in connection to the shooting. Investigators say Soto shot Villanueva following an altercation in the alley.

Police say Soto admitted to his involvement in the shooting and he was arrested and booked into jail.