SURPRISE, Ariz. - A mother and her child reportedly went missing from a Surprise bedroom window during a visit from the Department of Child Safety (DCS) on Tuesday and an AMBER Alert was issued but has since been canceled after the little girl was found safe.

According to Surprise Police, Fallon Costello, 27, and her daughter Paytan Costello, 2, were found at a Greyhound bus station in San Bernardino, California at 10:30 p.m.

No arrested have been made at this time.

The two disappeared from their home near Greenway and Reems roads while they had (DCS) visiting. 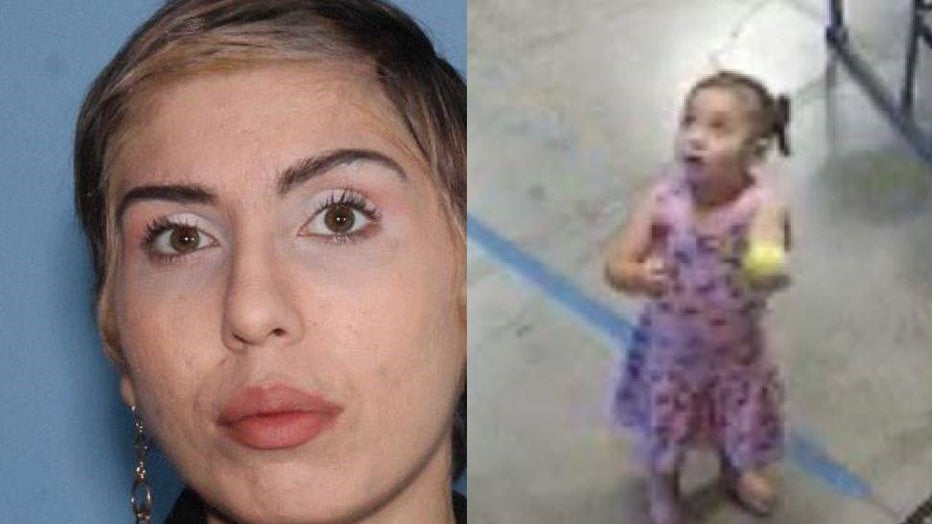 "Costello and her daughter left the residence unbeknownst to DCS Investigators through a bedroom window," the Surprise Police Department said.

Just after noon on July 13, the mother and daughter were seen near their home getting into a newer model white Dodge Caravan with a sticker in the front passenger window, the police department said.

The AMBER Alert was canceled at 10:42 p.m., the Arizona Department of Public Safety said.

If you have any information on this incident, you're asked to call police at 623-222-TIPS or email crimetips@surpriseaz.gov. 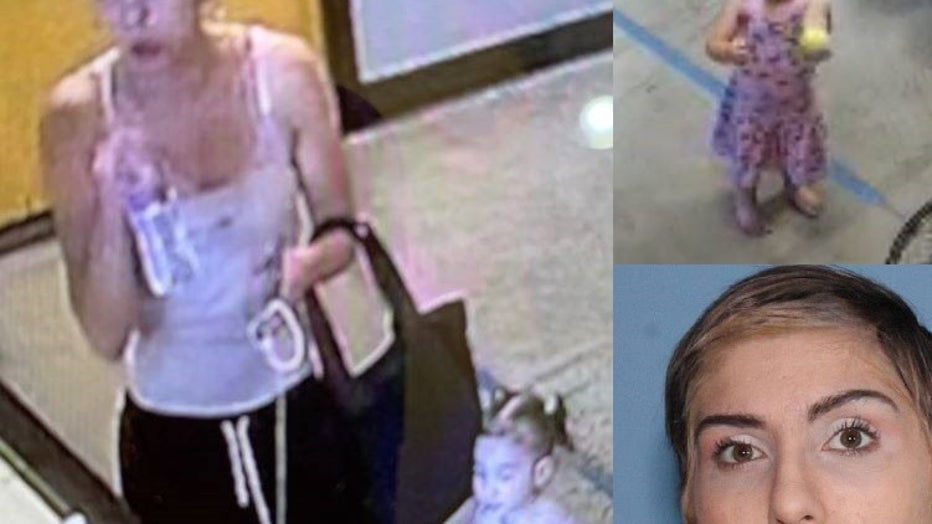 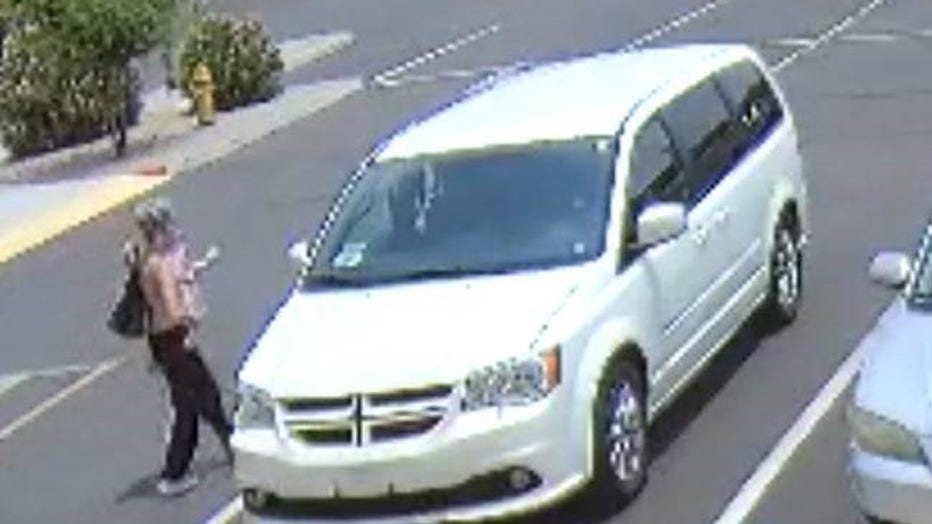