Husband of man killed in shooting at Glendale business speaks

As he grapples with unimaginable tragedy, the husband of the man killed in Monday's shooting at a staffing business in Glendale spoke with FOX 10's Matt Galka about his husband.

PHOENIX - The husband of the man killed in Monday's shooting at a staffing business in Glendale spoke with FOX 10's Matt Galka about the tragedy.

The shooting happened at Integrity Staffing Solutions, and on Tuesday, the victim was identified as 50-year-old Scott Isaacson.

Isaacson's husband, Kevin Willer, said Isaacson apparently had nothing to do with the branch that the alleged shooter, identified as 40-year-od Julius Grant, worked at.

Isaacson, Willer said, was simply at the wrong place, at the worst possible time.

“He was a wonderful man," said Willer. "There was no need for what happened to him." 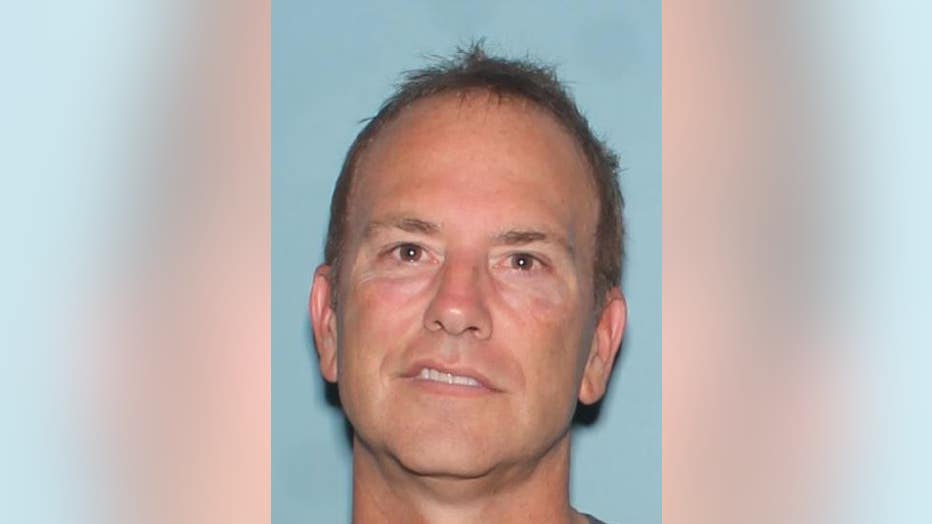 Willer’s grief is tough to put into words, and tough to imagine. Isaacson, Willer's husband of 15 years, went to work on Monday and never came home.

“He had the most phenomenal sense of humor. He could make anybody laugh. Goofy faces. He’d call me every day on his way home, I’d get the most random emoji texts. He was kind-hearted," said Willer.

Grant was described as a disgruntled employee who police say was upset about a pay issue. He was wounded in a shooting while police were trying to take him into custody hours later.

Willer said his husband didn’t know Grant. For Willer, it’s the sense of humor, the life, the love that his husband displayed for him and their three kids that will be forever missed.

Willer also had a question for the suspect that cut his husband's life short.

"If I absolutely had to say something to this guy, I’d say why?" said Willer. "What on Earth could be the worth the life of a husband, and a father, and a good person?" 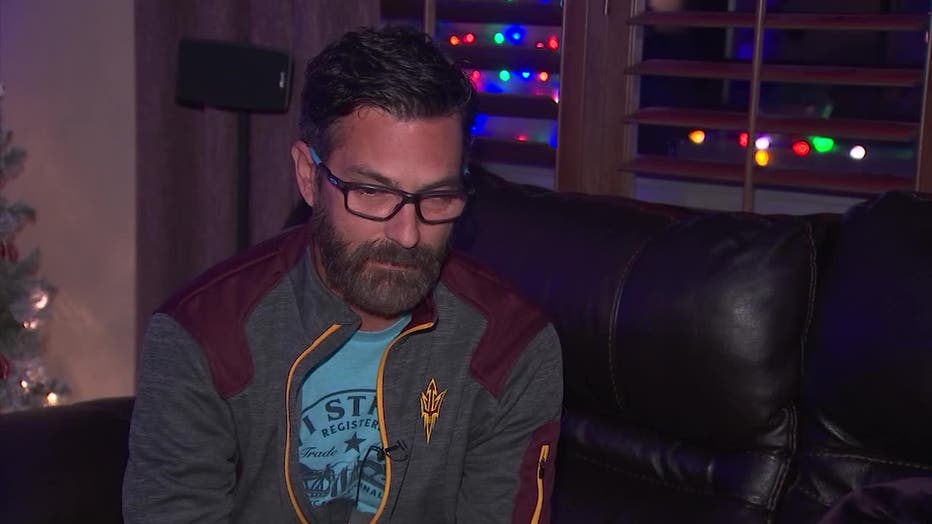 Willer said his children are trying to make arrangements for a memorial for Isaacson, to be held in Nevada.

If you'd like to help Kevin Willer, and his three sons he had with Scott, visit their GoFundMe.