PHOENIX - Three Cardinals players have been arrested in the last two months. The latest is Darius Philon — he's accused of aggravated assault with a deadly weapon. Philon appeared in court on August 10.

There are serious allegations against Philon, who just signed with the Cardinals in March. The incident he's involved in came just two months later, outside a Phoenix strip club. Police arrested him yesterday, and today, the Cards took swift action.

"Yeah, with regards to Darius Philon, obviously we're aware of the situation and the serious allegations," Kingsbury said. "It's been reported to the league."

The fifth-year defense end wasn't at the team facility. Instead, he was facing a judge to hear his charges.

"You are charged with one count of aggravated assault with a deadly instrument, a class three felony," the judge said. 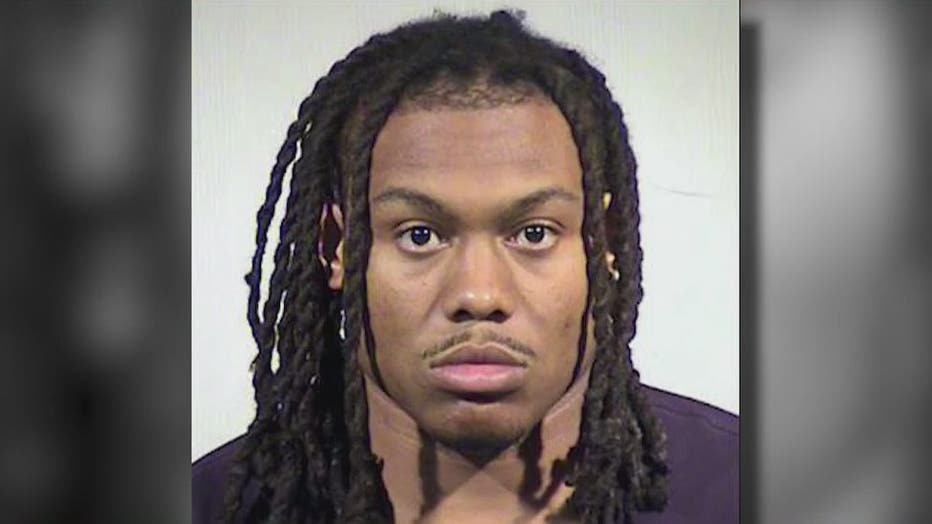 By the end of the day, the Arizona Cardinals made his release official, cutting the 25-year-old who just signed a two-year contract worth $10 million this offseason.

"We'll be praying and [we're] hopeful that the best work out for Darius," said Corey Peters. "Whether he's with us or not, we'll be ready to go."

Citing the police report, TMZ says Philon allegedly pulled a gun on a dancer and another woman outside the VLivw Strip Club in Phoenix on May 17 around 2 in the morning. According to the report, Philon asked "Which one of you wants a bullet?" after the women went with Philon to his car to get money. Less than three months later, Phoenix Police arrested him. 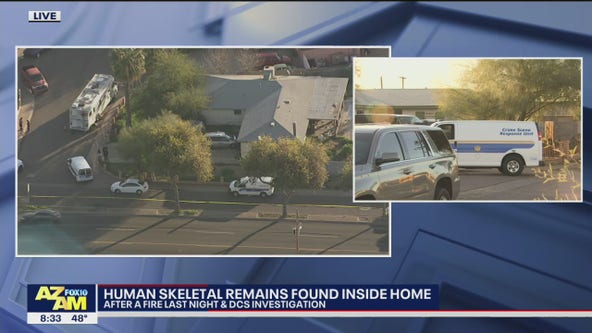 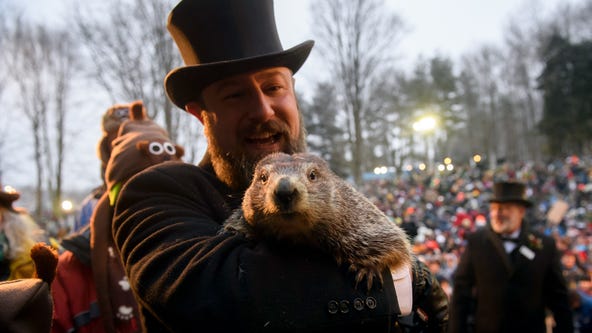 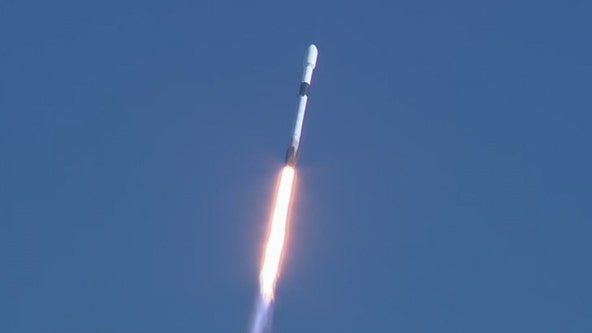