Police find 'one of the most significant' child sex abuse image, video collections ever

Police officials in Casa Grande say a man in Arizona City has been indicted for alleged sexual exploitation of a minor, after a search yielded 'one of the most significant collections' of child sexual abuse images and videos they have ever encountered.

CASA GRANDE, Ariz. - Police in Casa Grande arrested a man after a search yielded, in their words, one of the most significant collections of images involving child sexual abuse that they have ever encountered.

According to a statement released on Sept. 20, 37-year-old Merlin Harrigan was indicted by a Pinal County Grand Jury on 10 counts of Sexual Exploitation of a Minor on Sept. 14, and was arrested by deputies with the Pinal County Sheriff's Office on Sept. 18.

Officials said during a forensic analysis of Harrigan's seized electronic devices, they discovered about 151,500 child sexual abuse images and videos.

"This is one of the most significant collections ever encountered on one person’s device(s) investigated by the Casa Grande Police Department," read a portion of the statement. 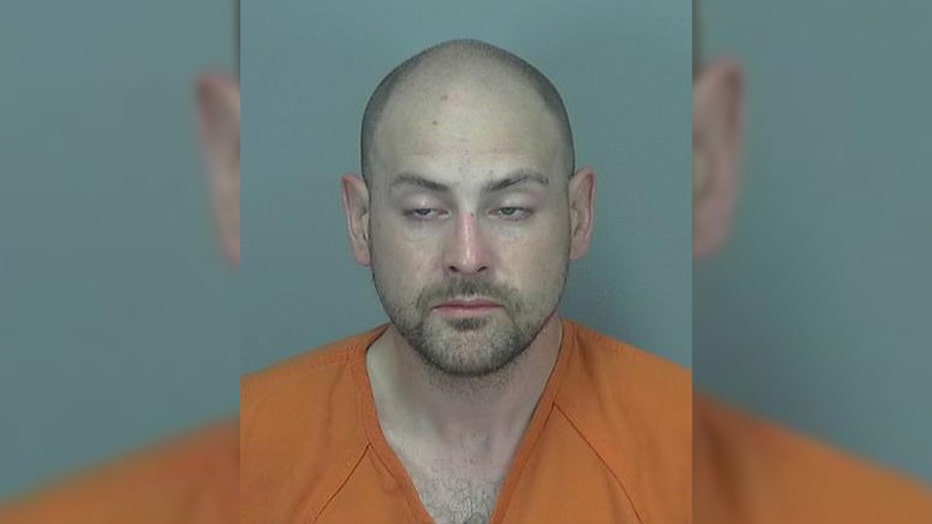