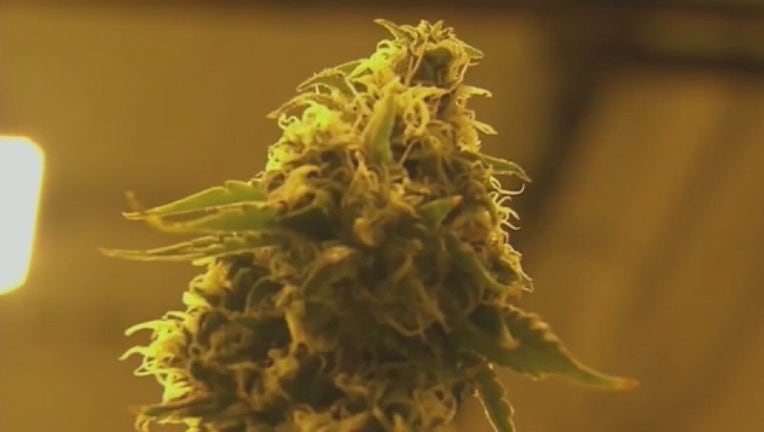 PHOENIX (AP) - Arizona health officials have released a list of dozens of postal zip codes of areas across the state where applicants for 26 new so-called social equity licenses for marijuana shops must have lived in recent years.

Along with legalizing sales and use of recreational marijuana for people 21 and older, a ballot measure approved by voters last year required the Department of Health Services to issue 26 retail licenses to people "from communities disproportionately impacted by the enforcement of previous marijuana laws."

The 87 zip codes identified by the department Oct. 8 as a residency requirement to apply for those licenses are scattered across the state, including some in Phoenix and Tucson and others in the smaller border communities of Nogales, Douglas and San Luis.

However, the list appears heavily focused on areas on or near Native American reservations. Those include some in rural areas and others on the outskirts of the metro areas.

Arizona has a limited number of licenses for marijuana shops, making them highly valuable. Including the social equity shops, the state will have just 169 licensed locations that can sell marijuana.

The list of zip codes wasn’t accompanied by a detailed explanation of how the department chose the areas, only referenced the statute’s general wording, but department spokesman Tom Herrmann said the selection process "included a thorough review and analysis of a variety of data sources, including research and analyses of criminal justice and socioeconomic data."

Under the geographic residency requirement, applicants for social equity licenses must have lived in one of the 87 zip codes at least three of the past five years. Other criteria include household income and past marijuana convictions of the applicant or a family member.

People awarded social equity licenses must develop and implement policies documenting how their business "will provide a benefit to one or more communities disproportionately affected by the enforcement of Arizona’s previous marijuana laws," according to the department’s description of the program.

After screening applicants for eligibility, those awarded social equity licenses will be chosen randomly, with the selection expected to take place in early 2022, according to the department.

Will Humble, a former DHS director who now is executive director of the Arizona Public Health Association, said the department may not have released detailed information about its selection process for the geographic residency requirement because it likely anticipates getting sued.

"It’s possible the lawyers said the more information we provide, the more ammo we are offering," Humble said.

"This is the first time I’m aware of the state of Arizona has basically admitted there are some communities that have been unfairly targeted by law enforcement and prosecutors," he said. "They had to be forced by voters to admit it."