PHOENIX - Arizona’s housing crisis is the focus of new bipartisan legislation announced on Feb. 2 that aims to increase the supply of low-income units and set aside $89 million to combat homelessness.

State Representatives Steve Kaiser, a Republican, and César Chávez, a Democrat, said their proposed law, HB 2674, would improve housing availability and affordability in every part of Arizona.

The Phoenix-based lawmakers said their measure would address the state’s housing shortfall and rising home payments and rents have made housing costs burdensome for many Arizona residents.

"We need a statewide response to this crisis," said Kaiser, the legislation’s lead sponsor. "The demand for housing has never been higher. Occupancy rates are at 98%, which is a 40-year high. "

"For every one rental home in metro Phoenix there are 20 people applying," he added.

Kaiser said it is estimated that 270,000 additional housing units need to be constructed to keep up with the demand. He blamed onerous zoning and permit requirements by local jurisdictions for delays in constructing the housing needed.

The bill would also allocate $89 million from Arizona’s state general fund in the fiscal year 2022-2023 to the Housing Trust Fund to create more housing for the growing homeless population. 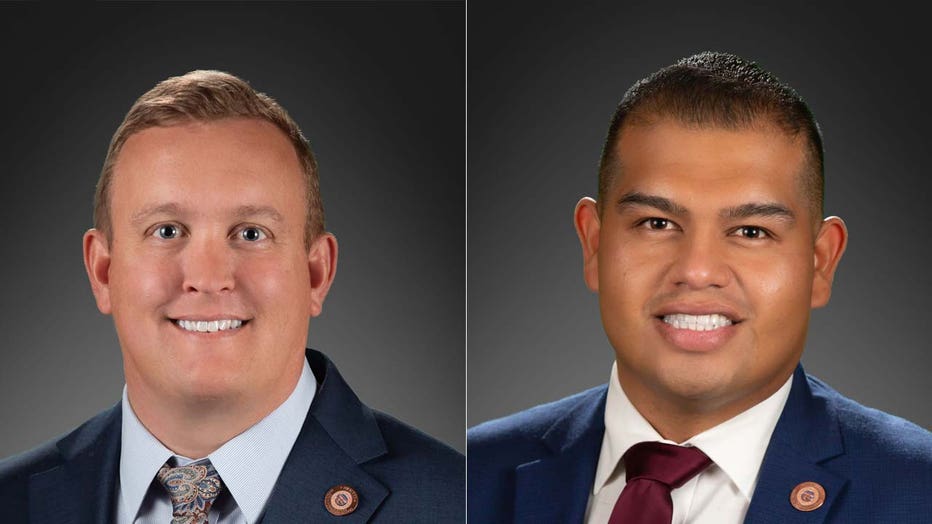