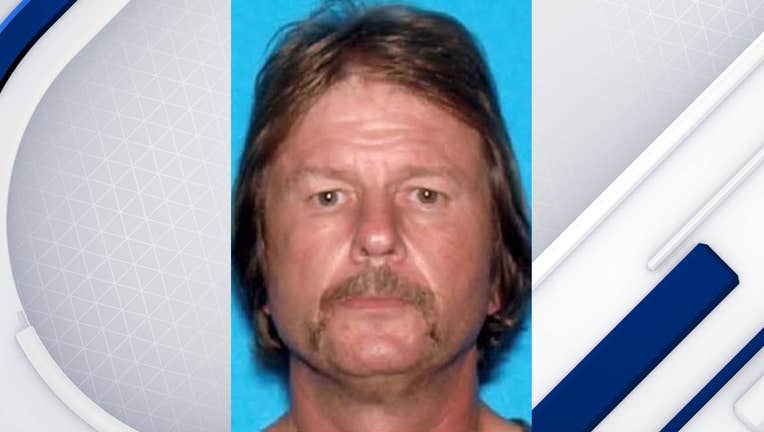 PARKER, Ariz. - Authorities in western Arizona have issued an arrest warrant for a suspect wanted in connection to the murder of a man in Parker.

According to the La Paz County Sheriff's Department, Brian Douglas Dunann is wanted for second-degree murder after Johnney Jay Beckham was shot to death last month.

On June 29, deputies responded to a home in an unincorporated area of Parker and found Beckham with a gunshot wound. He was taken to a hospital where he later died. 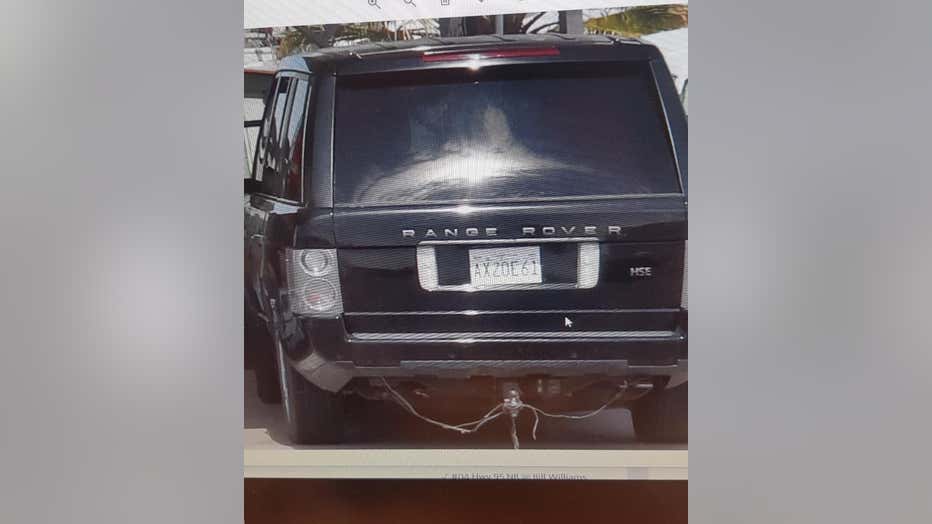 Deputies say Dunann should be considered armed and dangerous. He's described as being 5'10", 160 pounds, with brown hair and hazel eyes. He was last known to be driving a black 2004 Range Rover with a California temporary tag AX20E61.

If you have any information, you're asked to call the sheriff's criminal investigations unit at 928-669-6141.