An attempted traffic stop along Loop 202 ended with a crash involving two vehicles and a rollover, according to DPS officials.

TEMPE, Ariz. - Officials with the Arizona Department of Public Safety say a traffic stop along Loop 202 in the East Valley ended with a crash.

According to a statement by DPS, the incident happened near the Scottsdale Road exit of the Red Mountain Freeway, as a trooper was trying to stop a vehicle.

In a separate statement, Tempe Fire officials say the car was traveling at a high rate of speed and apparently left the freeway before re-entering via the on-ramp.

"The vehicle hit another vehicle and rolled the initial vehicle over," read a portion of the fire department's statement. 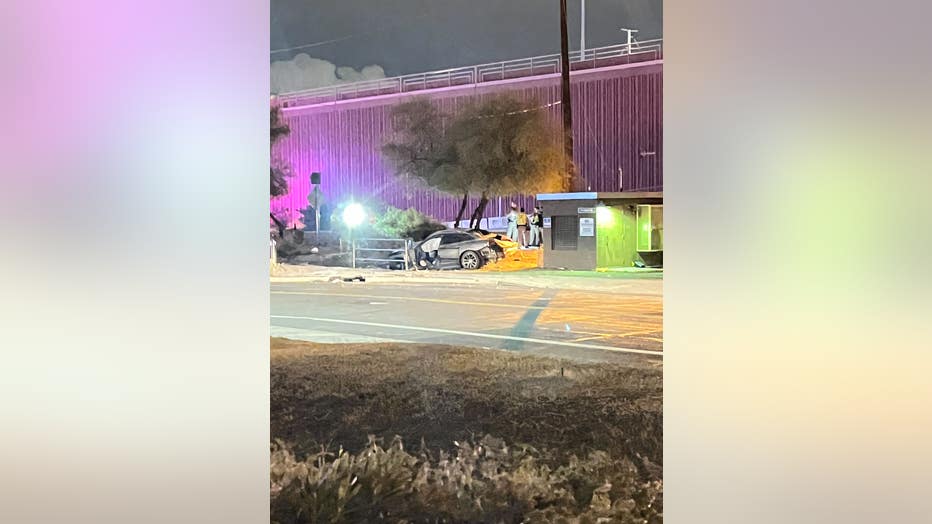