PHOENIX - Officials with the Phoenix Police Department say they are investigating a crash that left a 17-year-old dead on the morning of Jan. 16.

According to a statement released in the hours after the incident, officers responded to a call of a vehicle collision in the area of 33rd Avenue and Indian School Road. When crews arrived, they found the victim unresponsive inside a gray passenger car.

The victim, identified as 17-year-old Isaiah Soto, was taken to the hospital, where he later died.

"A second vehicle involved in this collision was also found in the roadway. The driver, an adult female, was transported with serious, but non-life-threatening injuries," read a portion of the statement. 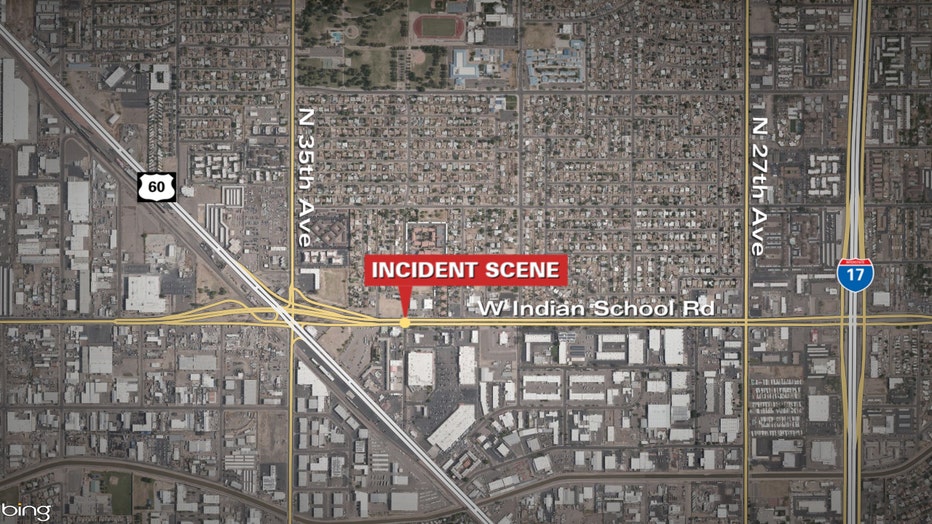