Avondale firefighters are in central California battling the largest wildfire burning in the state.

Fire crews are on the scene of the lightning-sparked KNP Complex Fire just outside of Fresno.

"On September 9, 2021, a significant lightning storm moved through the area. On September 10, two fires, the Colony Fire and Paradise Fire were located.  These two fires merged together and became the KNP Complex," according to Inciweb.

The fire has burned at least 14% of the world's Sequoia tree population. 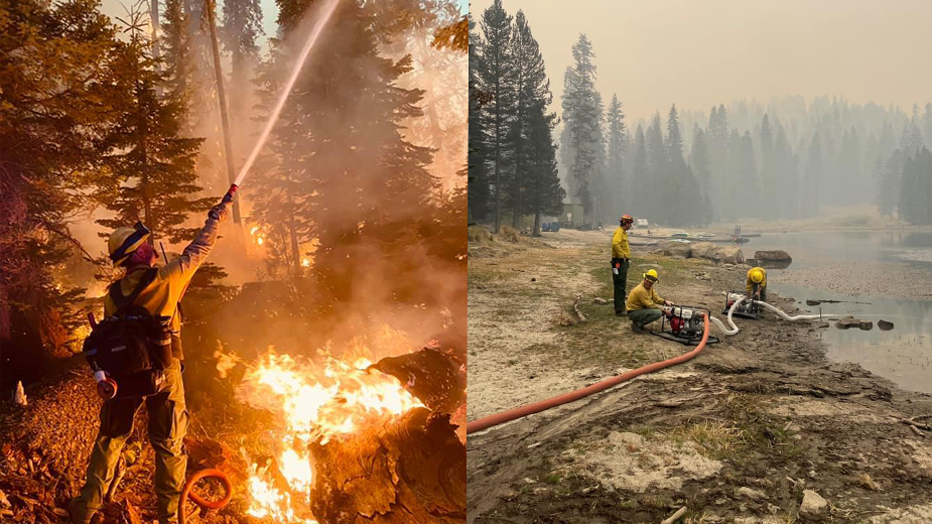 Firefighters have their hands full chasing hot spots on hillsides and are removing burned trees that could pose as fire threats.

Crews even saw a mother bear and her cub while at the site of the fire.

"It was a friendly encounter and provided a unique photo opportunity for firefighters that are used to responding to emergencies in an urban environment," the department said.