Authorities have identified a Jane Doe who was found dead more than four years ago near Interstate 10 and Roosevelt Road.

PHOENIX - Authorities have identified a Jane Doe who was found dead more than four years ago in Phoenix.

Her body was discovered near 22nd Place and Garfield Street in July 2017. Officials say she died from heat exposure, and her death was ruled as an accident.

Detectives back then were unable to identify her and she was buried as a Jane Doe.

This year, cold case detectives and the DNA Doe Project began searching again for her identity.

Using forensic genealogy and fingerprinting, they were able to identify her as Laura Jean Jordan.

More on the case: https://dnadoeproject.org/case/laura-n-layla-phoenix-doe/ 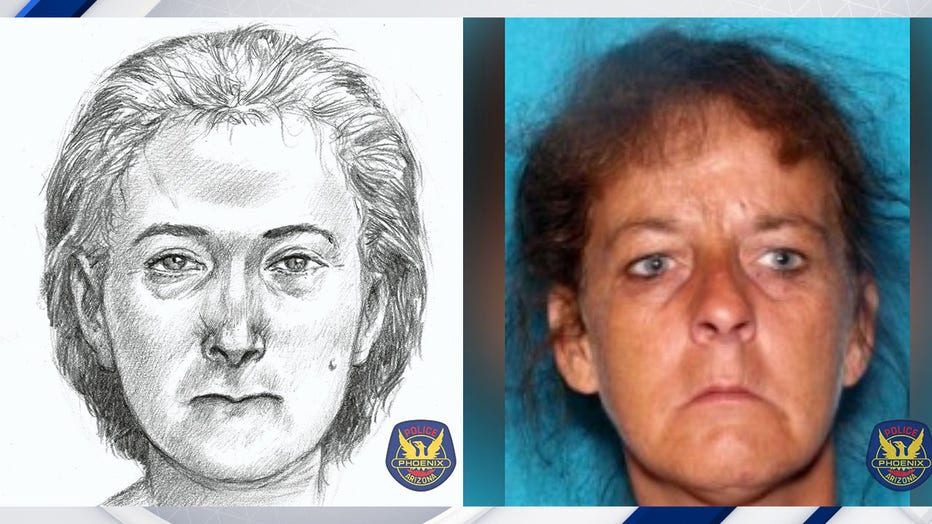