Police say Taha Hussain had been killing animals for money without a license.

CHANDLER, Ariz. - Chandler Police officials say they arrested a 49-year-old man for alleged animal cruelty-related offenses, after three horses were rescued from his property in August.

According to a statement released on Sept. 2, the man, identified as Taha Rizwan Hussain, is accused of six counts of animal cruelty-related offenses, as well as three counts of slaughter of animals for compensation without a license.

The horses, according to investigators, were rescued after police received information from a concerned resident about possible animal cruelty on a property near the area of McQueen and Frye Roads.

"Initial observations made by officers found three horses malnourished and in need of medical attention," read a portion of the statement.

On Aug. 24, Chandler Police officials say they got a search warrant for the property, where they found three horses, ranging from 17 to 20 years old, emaciated and in critical need of medical attention. 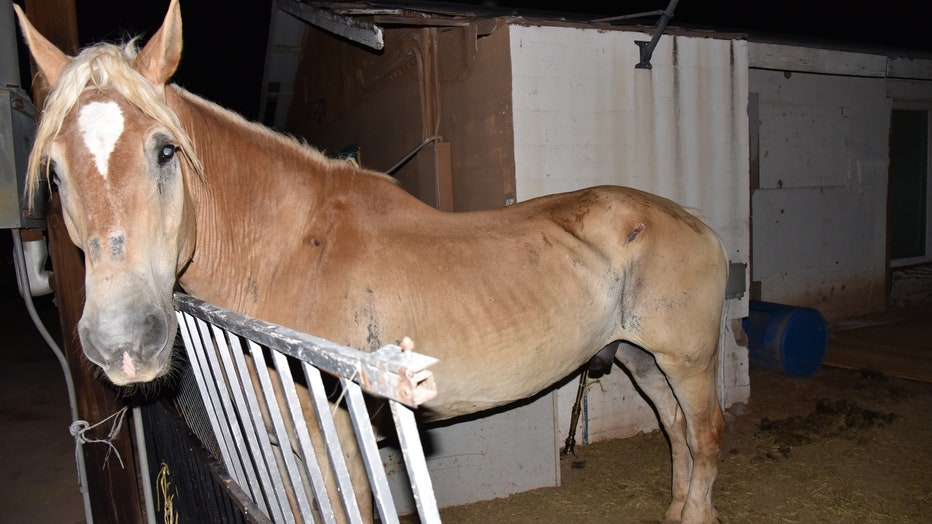 "The three horses were seized by Police. The Department of Agriculture transported the horses to an animal hospital to be treated for their injuries and illnesses," read a portion of the statement.

As the search warrant was being served, Chandler Police officials say they located multiple animal remains, as well as tools used for slaughtering.

"Further investigation determined the property owner was slaughtering animals on the property for compensation without a license," read a portion of the statement. 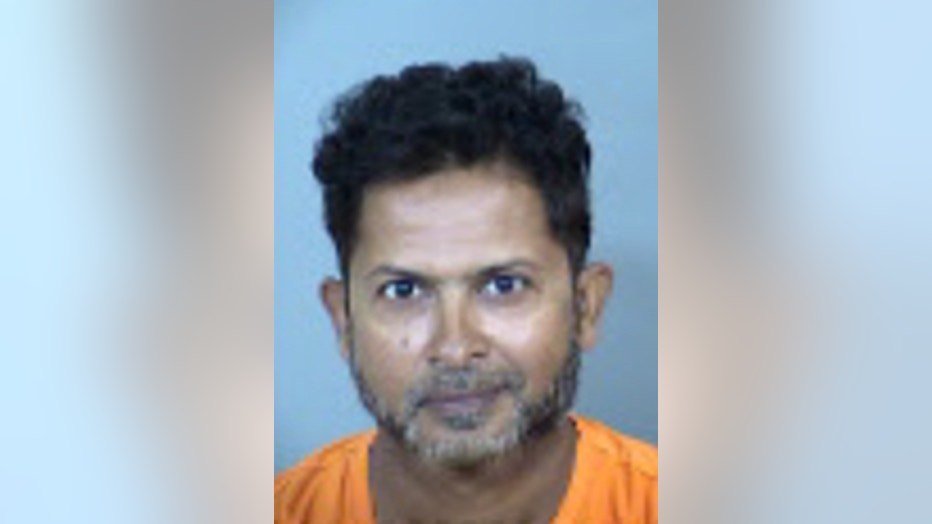