Monday's storm, which brought rain, hail and even a funnel cloud to parts of the Valley, left behind damages in parts of town, including at a gas station in the Northwest Valley. FOX 10's Bailey Miller reports.

GLENDALE, Ariz. - Monday's storm, which brought rain, hail and even a funnel cloud to parts of the Valley, remained the topic of discussion amongst some Valley residents on Tuesday.

Besides the winter-like scenery left behind by the storm in parts of the Valley, the storm also left behind damages, including a partial roof collapse at a 76 gas station at 67th Avenue and Bell.

The collapse happened after hail poured down on the station.

"Hail all over the gas station. It was surprising for everyone," said manager George Jbara.

Jbara said he left work at 3:00 p.m., which was the end of his shift. He got a call from work only an hour later.

"He said a lot of rain here and hail, canopy's collapsed, and I said 'what?' and he said you have to come over here," said Jbarra. 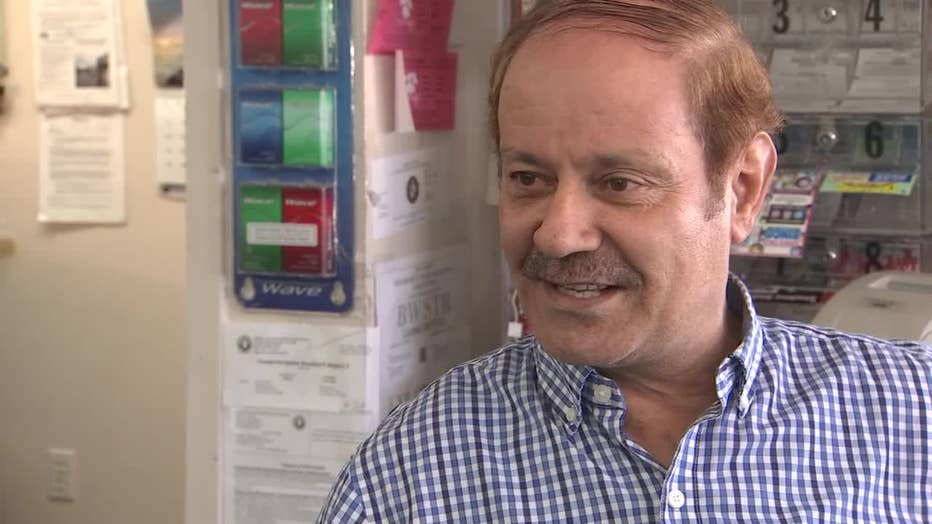 When Jbarra showed up, he couldn't believe the amount of damage.

"I have been here for 28 years. I never see it like that. That's why it surprised me," said Jbarra.

A full day after the storm came and went, the collapsed awning is still trapping an SUV and a car underneath it.

Cleanup efforts at the gas station have yet to begin, with the owners telling FOX 10 they are waiting for officials with insurance to come. As the wait continues, the owners say a lot of concerned people are coming by to take pictures, as well as constriction workers coming by to ask if they can fix it.

Jbarra said he is thankful no one was hurt. Meanwhile, the pumps are closed, but the store remains open. 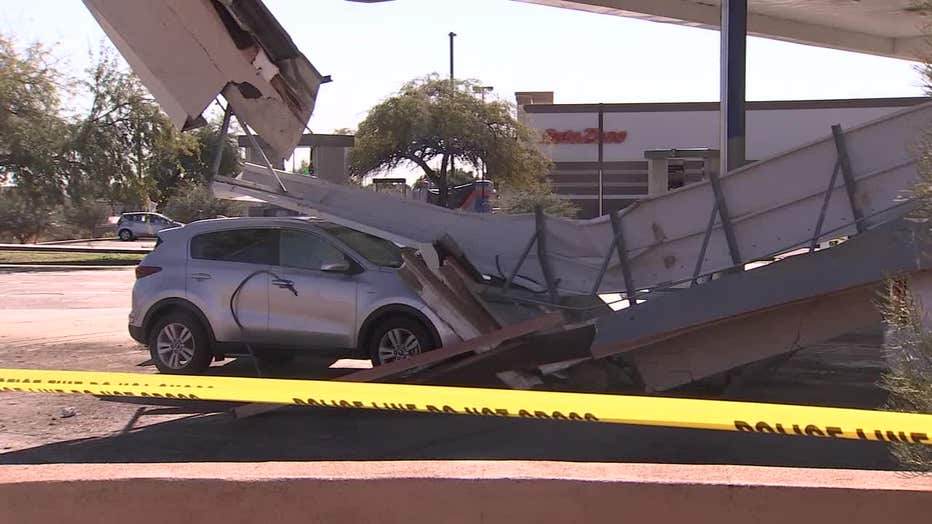 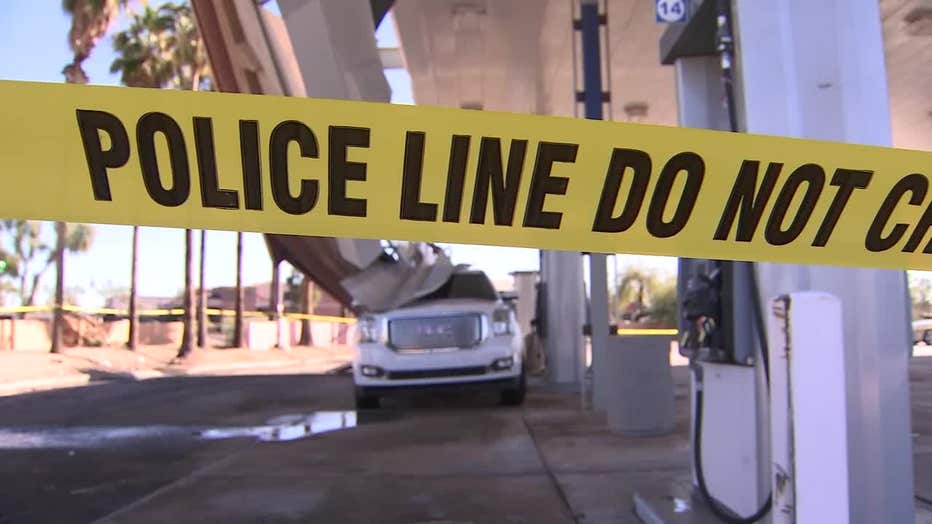