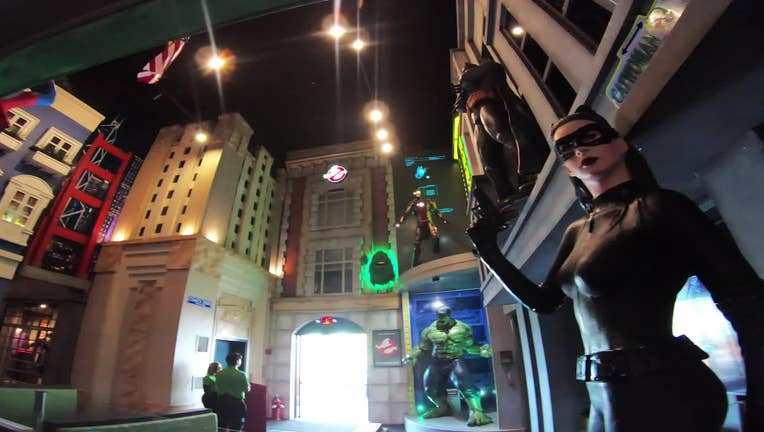 PHOENIX - As it turns out, one of the biggest superhero hideouts isn't in Gotham City or Metropolis, but in the Valley, where a Mexico-based company is capitalizing on the comic book craze by launching a geek's paradise. A restaurant completely devoted to fandom.

Desert Ridge Marketplace is now the home to a comic book lover's heaven.

ComicX is a restaurant that aims to bring together every corner of the video games, comic books, sci-fi, and fantasy universe. The brand has 25 locations in Mexico, and Phoenix is their first venture in the United States.

It all began with owners who were fans.

"One of them wanted to open a restaurant, the other was big into comics, a big fan of the comics. They started with a pizzeria and just decorated it with some comic books and figures and collectibles. 10 years later, this is the result," said Huerta.

Patrons can hang with Darth and Chewie on the top floor, and some super guys and gals on the main floor.

The cast inside attracts plenty of characters, like Justin Reed and his bird, Johnny T. Cockatoo. Both are big fans of the comic book genre.

"I lived in Southern California and I knew of the original Marvel restaurant in Universal City, and I said this sounds like all that and then some," said Reed,

There is a menu that makes an effort to keep the theme going. 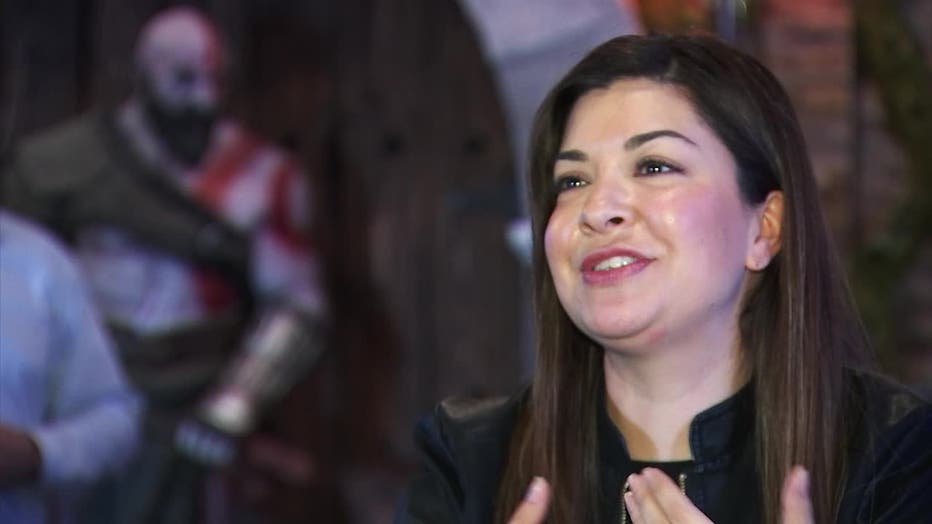 There is also an immersive environment that brings out the kid in just about everyone.

"When you see a family coming inside a restaurant for the first time, you expect the kids to go 'Wow! Awesome!' That's 100% of the time, but what I like the most is the grown-up's faces when they come through the door. They're just as excited,' said Huerta.